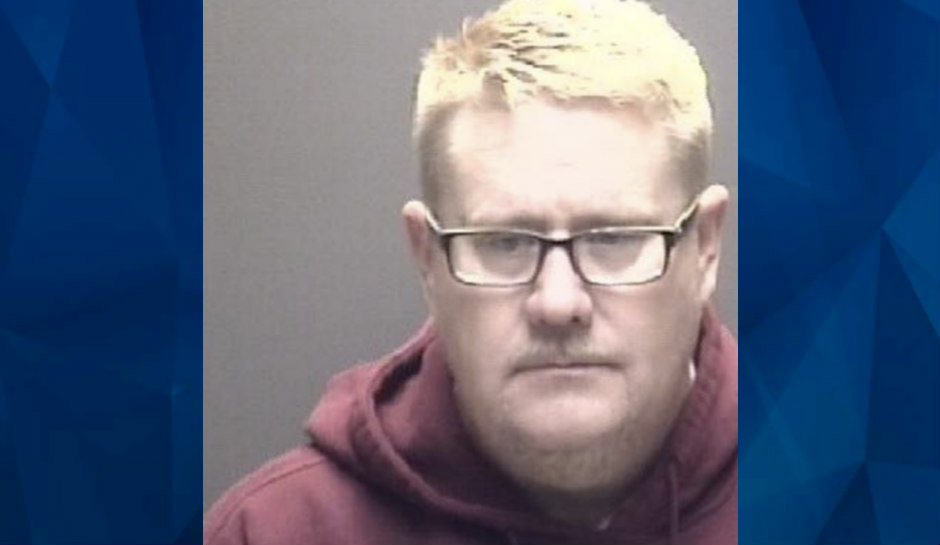 A Texas man allegedly gunned down his wife and then posted a video on YouTube in which he told his kids he was sorry for murdering their mother, KPRC-TV reports.

Authorities have charged 48-year-old Trent Paschal with murder in connection with the death of Savannah Paschal earlier this week.

Court documents obtained by the television station show that on Oct. 21, after Savannah had left the home and later returned with her mother, Trent was hiding in a shower waiting for them to return.

“Trent jumped out of the shower,” court records state. “Trent stated he was going to shoot her and Savannah.”

Prosecutors allege that Trent shot Savannah twice in her stomach and that her mother escaped.

A neighbor recorded Trent on the phone talking with a family member after the shooting in which he could be heard “confessing that he shot Savannah,” court documents read.

Neighbors later began circulating a YouTube video that appeared to have been posted by Trent in which he told the couple’s two children that he loved them and was sorry. He alleged that infidelity in the marriage led to the killing.

Trent appeared to hide from someone entering the home toward the end of the video, according to the television station. Riddick told KPRC-TV he believes the video may have been recorded just prior to the shooting.

“I can’t believe he would leave something like that, telling his kids he loved them. How can you love your kids if you’re going to kill their momma?” Riddick told the television station. “He was in there making that video before she came back.”

Police later shot Trent when he refused to lower a gun. He is expected to survive.

“We’re praying that Trent recovers so he can pay for what he’s done,” Riddick told the television station.

Court records show Trent has previously been charged with theft, most recently in August, according to the television station.

Riddick said he has been praying for the family.

“We’ve been praying every day,” Riddick told the television station. “I mean we’re praying people, and we’re praying for their family.”