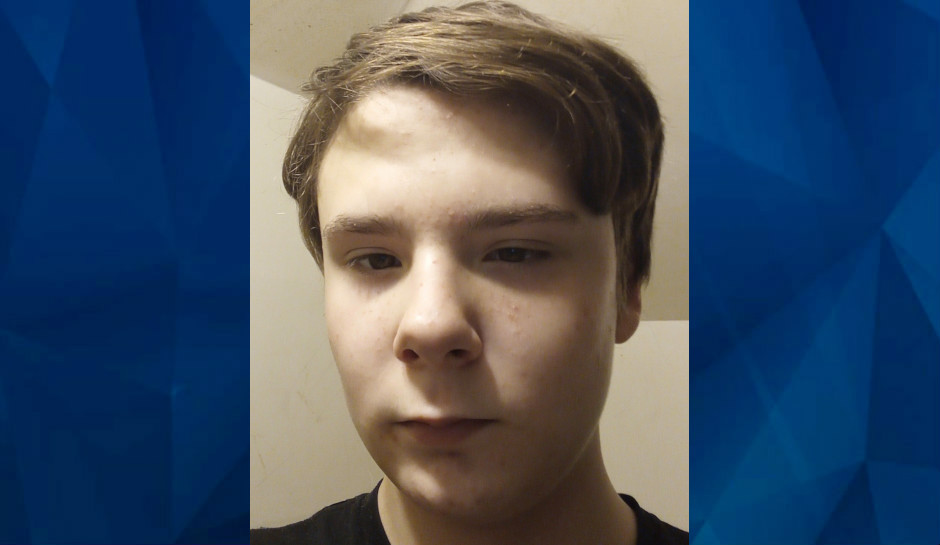 Stepbrother beats 14-year-old boy with autism to death while their mother watches: Report

A Tennessee man has been charged with beating his 14-year-old stepbrother to death while their mother watched and did nothing to stop it, NewsChannel5 Nashville reports.

Rebacca Greenwood, 52, and David Matheny, 33, initially told officers that Sayeed Neilson, who had autism, fell in the shower on Thursday night and that they helped in get into bed, checking on him periodically before they went to a bar for drinks.

The following morning, they said they went to a grocery store for cleaning products and found the boy unresponsive in his room after cleaning the house.

But detectives said that Neilson’s injuries were inconsistent with a fall and took Greenwood and Matheny in for questioning.

During her interview, Greenwood eventually said she saw Matheny punch the boy and kick him in the head. She also said she told Matheny to stop, but walked away without confirming that he had.

Matheny said during his interview that he had been fighting with his Neilson but denied he had caused any serious injury.

Investigators said they believe the house cleaning that transpired before Greenwood called police was their attempt to destroy evidence.