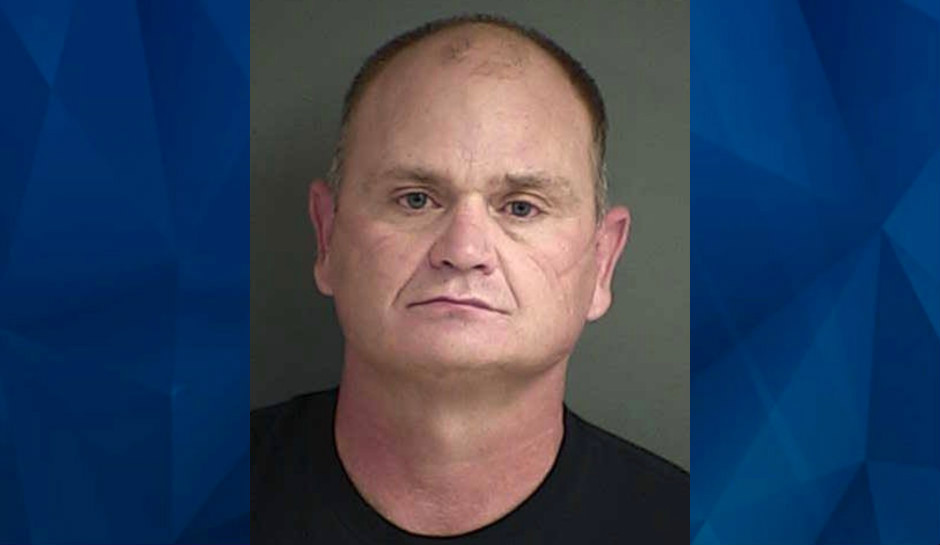 A Veterans Administration police officer in Oregon has been charged with invasion of privacy after he admitted that he installed “cameras in the room of a 14-year-old female for sexual purposes,” the Douglas County Sheriff’s Office said.

Robert Wayne Roady, 48, was arrested Thursday evening after sheriff’s detectives took a report that hidden cameras had been found in bedroom of the teen girl, who was known to the suspect.

A search warrant for Roady’s resident netted “evidence pertaining to the investigation,” the sheriff’s office said.

When interviewed by investigators, Roady reportedly admitted that he had placed the cameras. Further investigation revealed two more minor victims along with evidence supporting the allegations against him.

Roady, a police officer at the Veterans Affairs Health Care System in Roseburg, was booked on nine counts of invasion of personal privacy. The sheriff’s office said that additional charges may be added as the investigation continues.