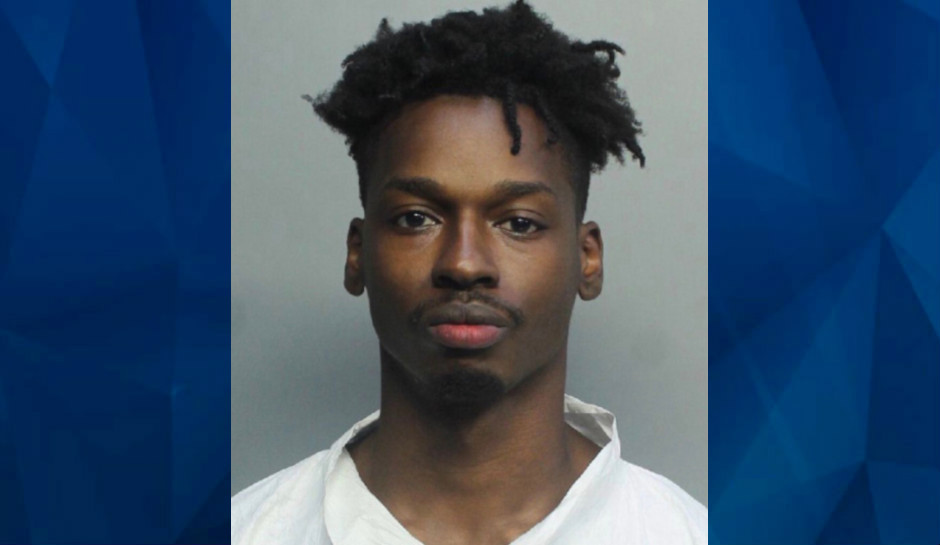 A Virginia man was arrested in south Florida on Sunday when state troopers found a dead body in his trunk after a crash.

The man in the trunk, 26-year-old Brian Trotter, was last seen alive on October 17 and reported missing by his family the following day.

According to the police report, Florida Highway Patrol troopers responded to a report of a single car crash on The Palmetto Expressway at about 4 p.m. Sunday and immediately noticed a foul odor coming from the back of Coltrain’s Acura, NBC Miami reported. They had the vehicle towed to the parking lot of Westland Mall in Hialeah. There, they watched Coltrain remove belongings from the car, including a gun case containing a firearm. Then, they opened the trunk.

“As a result of the continuous foul odor and insect presence, FHP troopers opened the trunk of the vehicle and discovered a body,” the report said.

The body, badly decomposed, was wrapped in a piece of fabric. The Miami-Dade Medical Examiner conducted a preliminary examination and said Trotter was shot multiple times in the torso.

Police obtained a search warrant for the car, and found a casing consistent with the gun Coltrain had and a projectile, suggesting Trotter was shot at least once while inside the car.

The report said that Coltrain had picked up Trotter, described as his friend, at Trotter’s home in Triangle, Virginia, on October 17. He was never seen again.

Coltrain is being held at the Miami-Dade jail without bond.