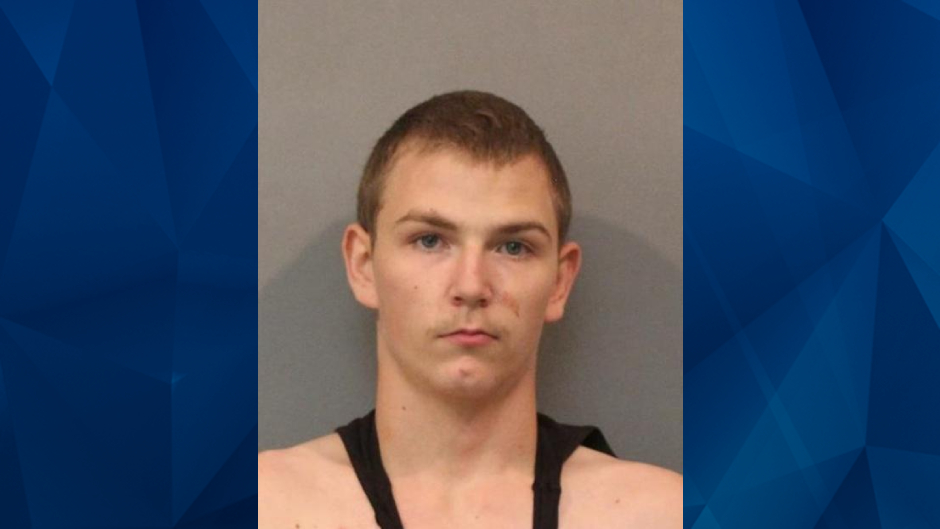 An Indiana man was criminally charged Wednesday with sexually assaulting a 7-year-old girl.

Court documents stated that Patrick Comiskey Jr., 20, fled a Gary home after the victim’s 12-year-old brother struck him in the head with a metal bottle. The 12-year-old told police that he witnessed Comiskey with his hands down his younger sister’s pants, according to The Northwest Indiana Times

The boy reportedly alleged that Comiskey was wrestling his sister on a bed while covered with a blanket. Court documents stated that the blanket eventually fell — leading the boy to notice Comiskey molesting his sister.

According to The Northwest Indiana Times, the 7-year-old girl told cops that Comiskey would wrestle with her and blow on her stomach. She reportedly also revealed that Comiskey started molesting her two weeks before her older brother intervened.

The boy told police that he gave Comiskey a “good clean hit” to stop him from harming his sister, court documents also detailed.

After Comiskey fled the home, he reportedly told responding officers that he was play wrestling with the 7-year-old and her older brother misinterpreted the situation.

Comiskey was charged with four counts of child molestation. He reportedly pleaded not guilty in a Lake County court.

It is not immediately clear how Comiskey is connected to the victim or her brother. He remains jailed without bond.