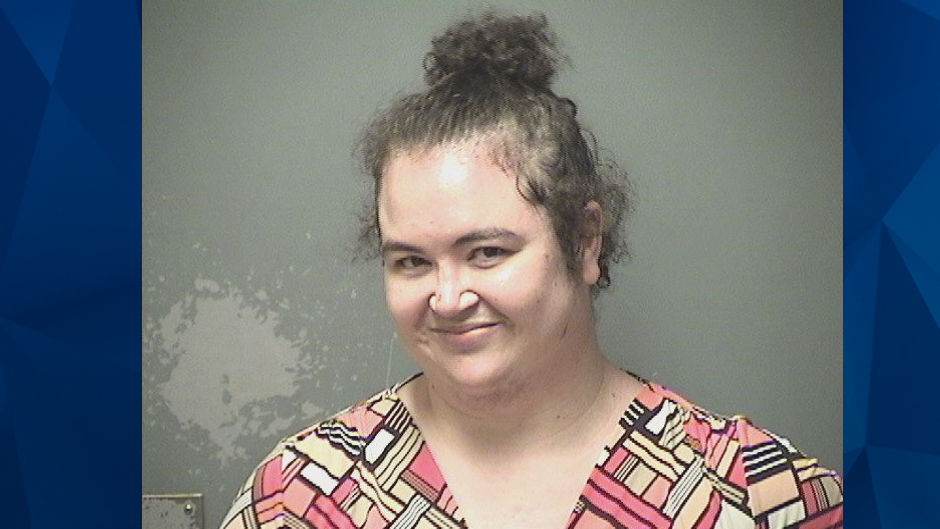 Accused stalker impersonates prosecutor, then tries get her own case dropped: Report

A New Hampshire woman was hit with additional criminal charges for impersonating a prosecutor in an attempt to have her stalking and drug case dropped, an indictment released earlier this month alleged.

Lisa Landon, 33, reportedly identified herself as a Hillsborough County prosecutor while filing paperwork in three separate court cases last November and December. The falsified documents, which were typically entered into the state’s electronic court filing system, stated that the criminal charges against Landon were dismissed, according to the New Hampshire Union Leader.

The news outlet reported that Landon was charged in Manchester with stalking and possession of methamphetamine.

Hillsborough County prosecutors reportedly became suspicious in November when the state forensic examiner contacted them regarding Landon’s competency evaluation. The examiner had noticed the court filing about the dropped case, and contacted prosecutors to see whether the scheduled examination should proceed, according to the Union Leader.

Superior Court Judge David Anderson wrote in his ruling that it “quickly became evident” to prosecutors that Assistant County Attorney Patrice Casian had not filed a motion to drop Landon’s case.

The Union Leader reported that Landon also falsified a document stating that a retired judge had waived filing fees in a lawsuit she had filed against Hillsborough County. She was also accused of filing an order on a relative’s behalf which halted guardianship proceedings involving Landon’s child.

Landon was charged with false personation and falsifying physical evidence. The news outlet reported that a grand jury has also indicted her on charges of burglary and theft.