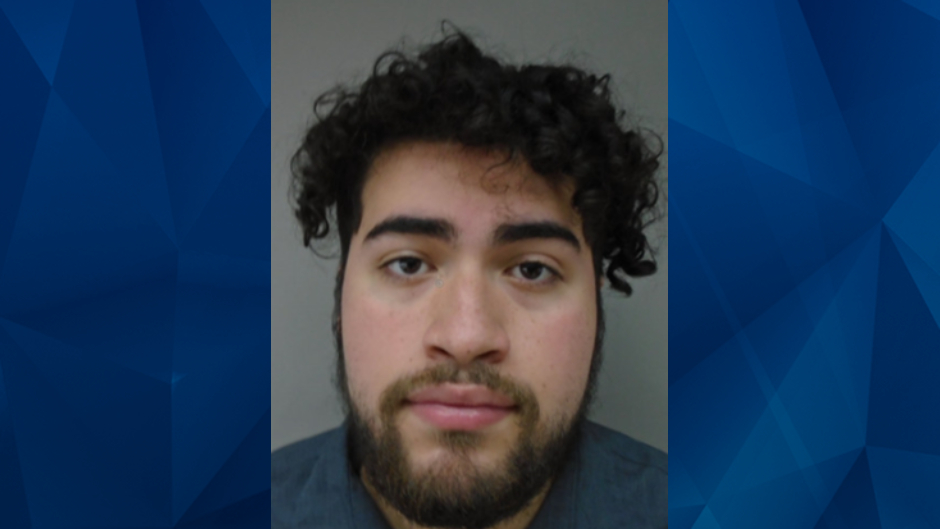 WGAL reported that the 107 videos and 10 pictures were found in Jonathan Granados’ Dropbox account. East Cocalico Township police said they also recovered 15 videos and seven images showing the sexual assault of a child.

According to WPMT, authorities zeroed in on Granados, 21, in June, after the National Center for Missing & Exploited Children received a cyber tip from Dropbox indicating that 36 suspected images of child pornography were uploaded to their platform.

Investigators executed a search warrant at Granados’ home in September. They seized a computer and phone from the residence, police said.

Police also alleged Granados was in possession of at least one video showing bestiality, according to WPMT.

Granados was charged with possession of child pornography. He was released from custody on a $20,000 unsecured bail.