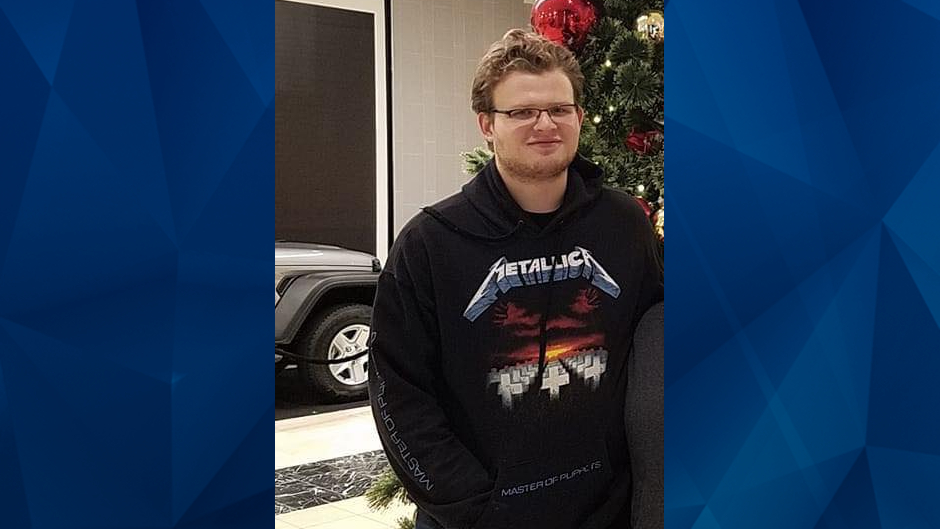 Authorities in Pennsylvania are seeking a person of interest after a man was reportedly fatally shot at a park on Saturday.

The Morning Call reports that Jason Kutt, 18, was killed at Nockamixon State Park while watching the sunset over Lake Nockamixon with his girlfriend.

Bucks County District Attorney Matt Weintraub told reporters that Kutt’s girlfriend looked where the shot came from and “observed a male dressed in an orange vest, which she described as hunting clothing, standing behind the yellow gate on Old Ridge Road, looking in their direction.”

Weintraub said the unidentified person, presumably a hunter, was located approximately 550 feet away. After opening fire, he reportedly walked down a secluded road at a normal pace.

WTVT reported that Pennsylvania State Game Wardens and State Park Rangers found Kutt with a gunshot wound to the back of the neck. He died from his injuries on Monday.

Authorities said they have not yet confirmed whether the unidentified person of interest is responsible for Kutt’s shooting death.