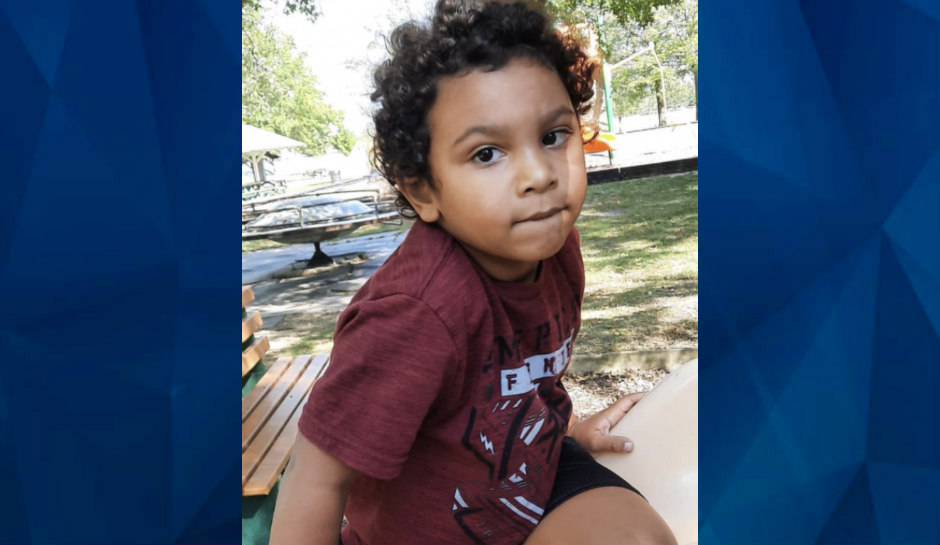 A 4-year-old Ohio boy who vanished Thursday was found dead in a river on Monday afternoon, officials said.

The City of Kenton said in a press release issued to Hometown Stations and posted on Facebook that the Department of Natural Resources’ K-9 team discovered Quentin Elcessor’s body in the Scioto River, roughly two miles from where he was last seen.

The 4-year-old, who was non-verbal and autistic, reportedly vanished Thursday in the 600 block of South Wayne Street in Kenton. Police said he walked away from a relative’s home, according to WTOL.

City officials said Elcessor’s cause of death has not been confirmed as an autopsy is pending.

Police previously said they do not believe foul play was involved in Elcessor’s disappearance. An investigation is ongoing.