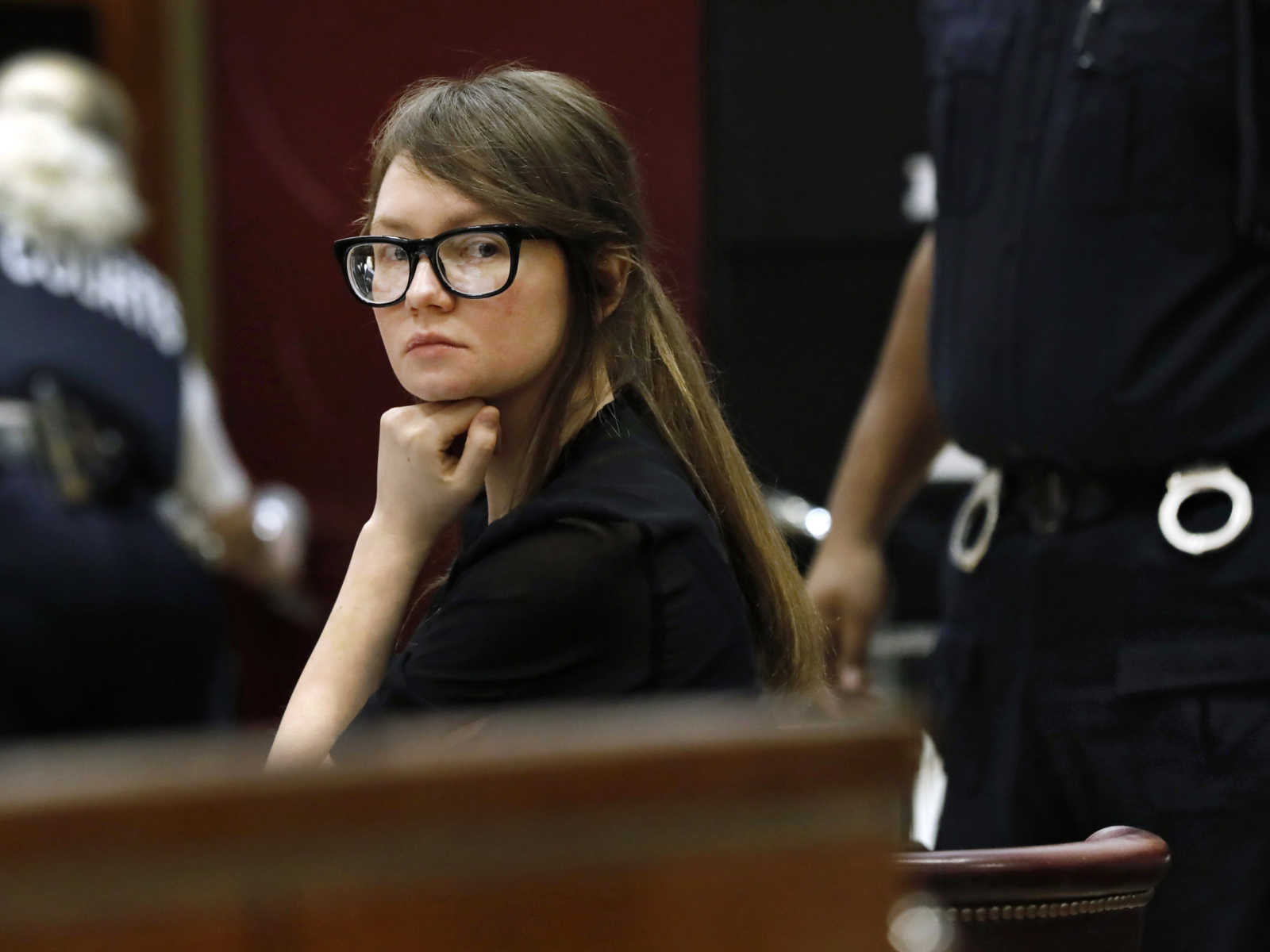 WHAT A BRAT! Fake heiress Anna Sorokin warns visitors, says they are ‘interfering with her sleep patterns’

Fake heiress Anna Sorokin apparently doesn’t want random visitors showing up while she serves out her time for swindling businesses out of money.

New York Post reports that Sorokin took to Instagram on Monday and warned people to not show up unannounced, especially people who she doesn’t know.

“Please do not show up here unannounced,” Sorokin, 29, warned in an Instagram post. “I am not making the same mistake of not checking the visitor’s identity again, and I won’t be accepting visits from names I don’t recognize.”

“All you’re achieving by coming here is wasting your time and interfering with my sleeping schedule.”

As CrimeOnline previously reported, Sorokin, who went by the name Anna Delvey as she scammed her way into New York City’s wealthiest social circles, was sentenced to four to 12 years for attempted grand larceny. She fabricated a financial profile in order to access a $22 million dollar business loan.

Sorokin was also found guilty of charges connected to defrauding banks for $200,000.

“I am stunned by the depths of the defendant’s deception, her labyrinthine lies that kept her con afloat,” the presiding judge said during sentencing.

Sorokin’s ruse has become so popular that she’s now the centerpiece of an upcoming Netflix series and HBO project.

Meanwhile, Sorokin remains at the medium-security Albion Correctional Facility in upstate New York. She’s been granted parole and could possibly be out of prison as early as next year, Deadline reports.