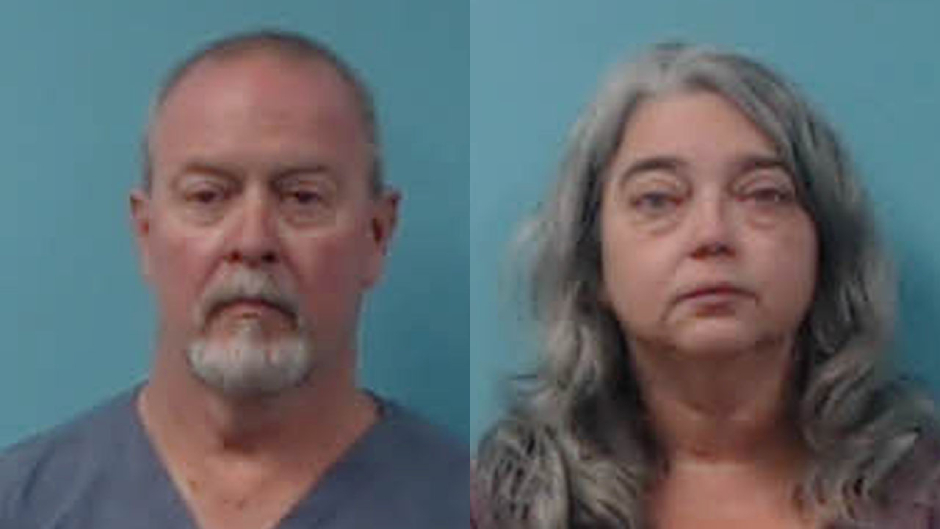 A Tennessee couple pleaded not guilty Monday to various charges related to the alleged abuse of their six adoptive children.

Randall and Michelle Ridenour, 53 and 48, are accused of beating, choking, and starving their children, who range in age from 6 to 14. The Roane County Sheriff’s Office zeroed in on the couple after the Tennessee Department of Children’s Services alerted them to possible in July, according to WBIR.

Citing authorities, WATE reported that the abuse occurred between January 2018 and June 13, 2020.

Authorities said several of the children claimed the Ridenours choked, punched, kicked, and struck them with objects. They also alleged Michelle Ridenour put a knife to one of the children’s necks, WBIR reported.

The children said their adoptive parents withheld food as a form of punishment. The children had severe bruises from being whipped with a belt, according to WBIR.

The six children were placed with a relative as the Roane County Child Protective Investigative Team conducted their inquiry. The couple allegedly admitted to kicking and hitting their children. Michelle Ridenour reportedly confessed to grabbing several of her kids by their throat.

The couple is due back in court on December 7.