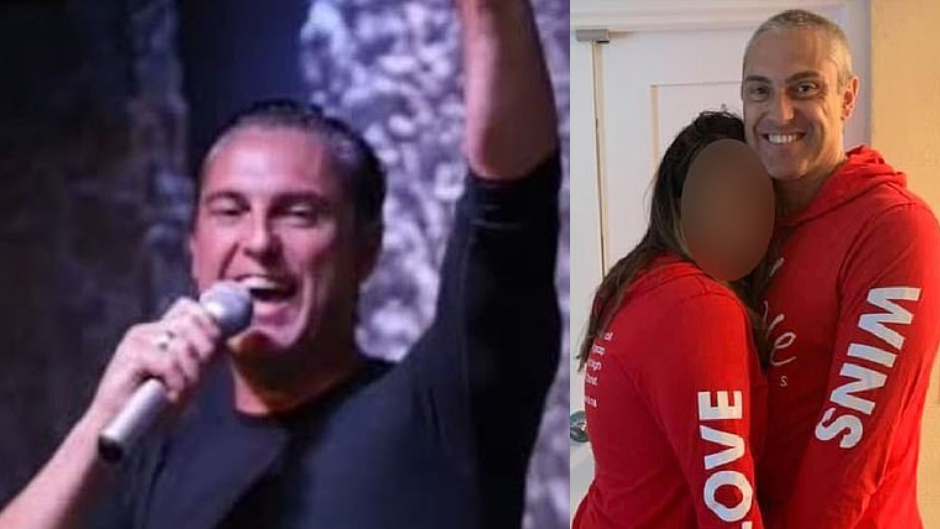 A police report released to the public Tuesday identifies a megachurch pastor as the suspect who urinated on a sleeping passenger during an October 12 flight from Nevada to Michigan.

According to the Winston-Salem Journal, Daniel Chalmers — who heads Love Wins Ministries in North Carolina — was detained after the Delta flight landed in Detroit. Chalmers is accused of urinating on Alicia Beverly at 2:45 a.m., when most of the other passengers were sleeping.

Beverly told police she woke up to find Chalmers standing over her while shaking his exposed penis. She said she then felt something warm.

According to the police report, Beverly said she learned her skirt was wet when she jumped up and screamed. A flight attendant ultimately moved her to another seat on the plane.

Chalmers allegedly told police he “didn’t do it.” When officers asked him what he did not do, he reportedly responded, “Whatever it is she is accusing me of, I didn’t do it.”

The Journal reported that police observed a wet spot on Chalmers’ shorts. Officers wrote that Beverly and her original seat were covered in urine.

At first, Chalmers reportedly denied drinking alcohol but mentioned taking a prescribed medication. While initial reports suggested Chalmers may have suffered an adverse reaction to a sleep aid, police alleged he reeked of alcohol and his eyes were bloodshot.

The pastor eventually admitted to having a “couple of drinks” in Las Vegas before his flight left for Detroit, according to The Charlotte Observer.

Chalmers allegedly also told police, “I peed on her, I thought I was going to the bathroom.”

Wayne County Airport Authority initially handled the case, but they referred it to the FBI, who typically investigates incidents that occur in the air.

A FBI spokesperson told The Observer that Chalmers was issued a court appearance for misdemeanor assault and released.