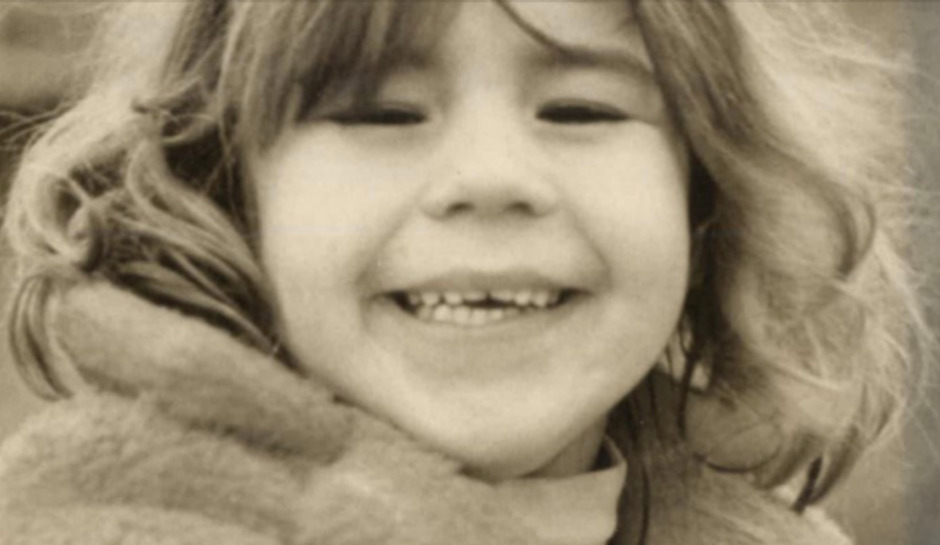 Genealogical DNA helped solve the 46-year-old murder of Siobhan McGuinness, a 5-year-old Montana girl who vanished while walking home from a neighbor’s at dinner time one cold afternoon in February, MontanaRightNow reported.

The little girl’s body was found two days later in a culvert off Interstate 91, 10 miles from her home. She sustained trauma to her head and stab wounds to her chest and had been sexually assaulted, the FBI said.

On Monday, the Missoula County Sheriff’s Office said its cold case squad, with the help of other state and federal agencies, had identified Richard William Davis, who died in Arkansas in 2012, as the suspect. Davis would have been 32 at the time of the Siobhan’s abduction and murder.

The FBI said that Davis lived in several locations and travelled across the country, sometimes as a truck driver. In 1974, when Siobhan was abducted, he was living in Bath, New York.

“The detectives told us his wife said … he told her … I want to go see my nephew in Oregon,” said Oona McGuinness, Siobhan’s half sister, the daughter of her father, Steven McGuinness. “It was the time frame of when she was taken. And he was originally from New York. All these years, there have been witness statements in the case that people had seen a Cadillac with New York plates. It really stood out in Montana. No one could figure that out. But it’s looking like since that’s where he’s from, more than likely that it was his car they had seen.”

Steven McGuinness and Siobhan’s mother were divorced, and Steven was married to Oona’s mother at the time of the abduction.

The suspect left behind DNA at the time of the murder, but it matched nothing in crime databases. Finally, detectives compared it to DNA on a genealogical site and found a familial match. That match led to Davis.

While Davis has not been convicted or suspected in any similar crimes, the FBI and other law enforcement agencies are checking areas where he was known to have travelled or lived to see if anything comes up. The FBI said he has been linked to the attempted abduction of an 8-year-old girl in Bath in 1973, but they did not provide any further information.

According to the federal agency, Davis was born in Pennsylvania and lived there until the early 1960s, then lived in South Dakota in the late 1960s, where he worked as a missionary on the Sioux Reservation and as a miner. He was a security guard in New York and spent a season driving a school bus in Alaska before settling in Arkansas, where he was a security guard at the Arkansas School for the Deaf and Blind and a truck driver. He also was a volunteer with Big Brothers/Big Sisters.

Oona McGuinness said that Davis’s family has been cooperative during the investigation, calling them very kind.

“They sent us a very lovely statement to our family from theirs, and they are also experiencing their own new family tragedy,” she said, NBC Montana reported. “So I would like to ask that you know anybody who is looking at this case — please also respect their privacy as they are healing right now as well and had absolutely no idea that somebody that they loved would have been capable of such a thing.”

Davis’s obituary said he left behind a wife and four daughters, nine grandchildren, a great-grandchild, and a sister. His son died before him.

“At this point, the family he is survived by, there isn’t any indication of child abuse or spousal abuse,” Oona said, according to MontanaRightNow. “He had children who loved and adored him. It has to be so hard. If his family sees this, I want them to know how much it means that they were willing to talk about this. They didn’t have to. They accepted this information and worked with everybody. I can’t imagine how they must be feeling.”

Steven McGuinness said that he was grateful to have closure and that he’d always known it was a stranger who took his daughter.

“Forty-six years is a very long space of time to be in a state of unending grief and sorrow for one as beautiful and as amazing as Siobhan,” he said.

State Rep Kimberly Dudik appeared at the Zoom press conference and spoke for Siobhan’s mother. She thanked law enforcement for solving “an unthinkable crime that ripped apart our lives and the lives of everyone in Missoula in 1974.”