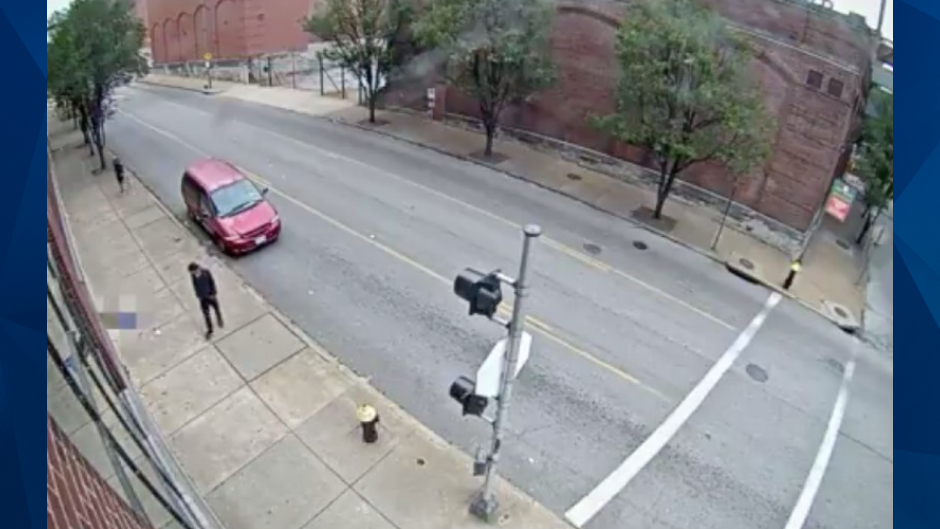 SEE IT: Man CAUGHT ON VIDEO stealing cellphone from woman who collapsed while jogging & later died

A Missouri man is facing criminal charges for allegedly stealing a cellphone from a woman who collapsed on the sidewalk last week and subsequently died.

St. Louis police said surveillance footage from October 18 showed Brian Davenport, 35, exit a van and take a cellphone from Jacquelyn Olden, 64, who had collapsed while jogging. Olden ultimately died at a hospital, according to the St. Louis Post-Dispatch.

The River Front Times reported that after Olden collapsed the first time, she tried to use her phone before falling a second time.

St. Louis police released surveillance footage which appears to show Davenport walk around Olden, take her phone, and leave Olden on the sidewalk. The Riverfront Times reported that someone else eventually called for help.

Police said they traced the van to Davenport, who allegedly admitted to being in possession of Olden’s phone.

Davenport was arrested Monday and charged with felony stealing.