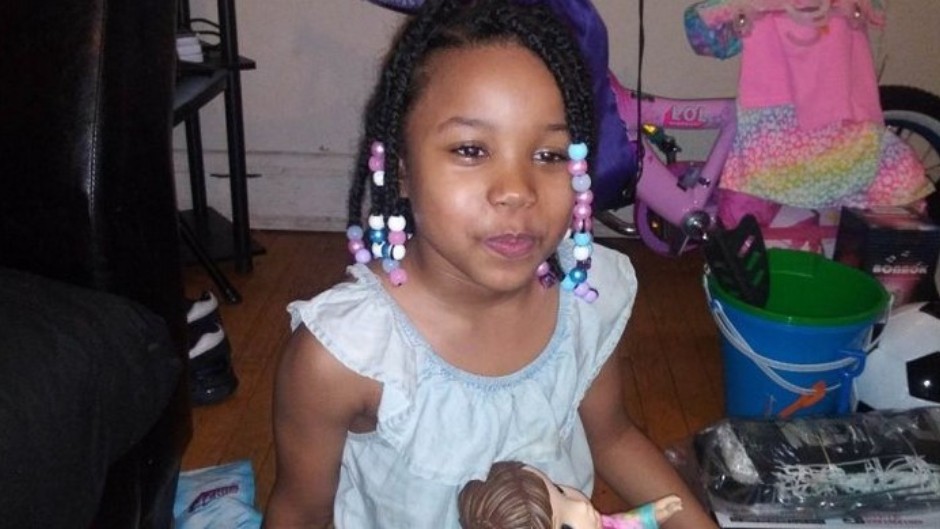 8-year-old girl dies after being shot in head while doing homework on living room floor: Reports

An 8-year-old Indiana girl died on Wednesday, days after she was reportedly shot in the head by a stray bullet.

WLS reported that on October 22, Timiya Andrews was shot while doing homework on her living room floor. East Chicago police, who responded to the scene after receiving an alert from their ShotSpotter system, determined an automatic weapon had fired 16 rounds.

Responding officers ultimately discovered Andrews lying on the floor, bleeding from her head, according to the Chicago Sun-Times.

WLS reported that the bullet that hit Andrews had traveled through a window. Deputy Chief Jose Rivera told WBBM that the bullet likely ricocheted off something before entering the home and mortally wounding the 8-year-old.

WLS reported that an older male relative of Andrews’ was also shot last week, but investigators have not yet confirmed whether the two incidents are linked. Rivera said the man lived in the same home as Andrews.

Despite this, police do not believe Andrews’ house was the intended target last week, according to WBBM.

The news outlet reported that law enforcement has received few leads. It is not immediately known whether the shooter fled on foot or in a car.

Rivera told WLS that a $10,000 reward is being offered for information in this case.