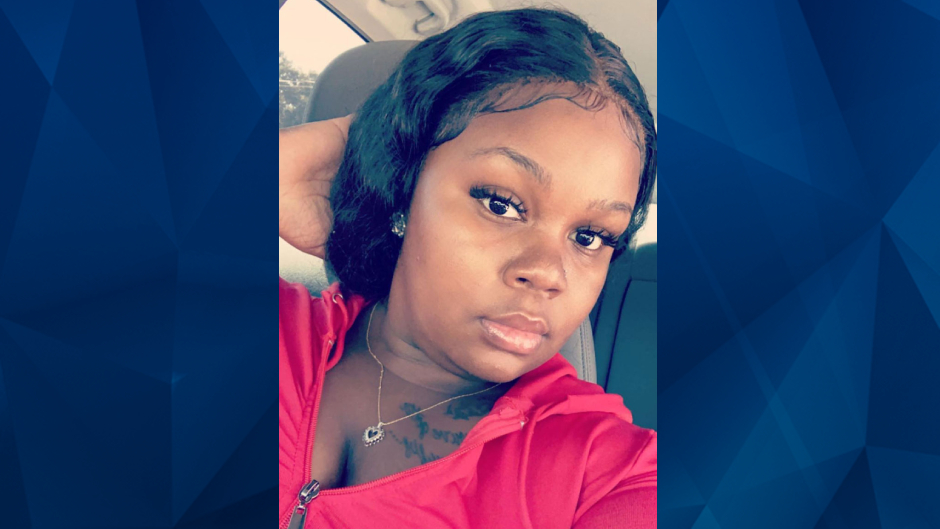 “It was one mistake right after the other one.”

The two anonymous jurors told the Louisville Courier Journal that they did not have clarity on who should be criminally charged, or what charges they should face, as Attorney General Daniel Cameron never explained Kentucky’s homicide laws during grand jury proceedings. The pair said they agreed with Taylor’s mother’s suggestion to have a special prosecutor appointed to review the high-profile case.

Louisville Metro police officer Brett Hankison was fired and charged with wanton endangerment for shots he allegedly fired into Taylor’s neighbor’s home — not for the shots that killed Taylor, 26. Sergeant Jonathan Mattingly and Detective Myles Cosgrove were not charged and did not face any disciplinary action.

On March 13, Cosgrove, Hankison, and Mattingly reportedly shot and killed Taylor, 26, while executing a search warrant at her home. The warrant was one of five police issued as they investigated Taylor’s former boyfriend, Jamarcus Glover. Glover was found 10 miles from Taylor’s apartment the same night as her shooting death, according to multiple reports.

Louisville Metro police claimed the officers announced themselves and returned gunfire to Taylor’s boyfriend, Kenneth Walker. Walker was initially charged with the attempted murder of a police officer and first-degree assault, but prosecutors dropped the charges due to a lack of evidence.

During an exclusive interview that aired Wednesday on “CBS This Morning,” the grand jurors told reporter Gayle King that they were never given the option to indict any of the officers on charges directly linked to Taylor’s death.

Both grand jurors criticized the manner in which Louisville Metro police obtained and executed the search warrant. The first grand juror said police were “negligent” in their actions, claiming, “their organization leading up to this was lacking.”

The two jurors also said they believe Walker is credible and the police are not.

“They were criminal leading up to this,” the second juror said of police.

“The way they moved forward on it, including the warrant, was deception.”

The second juror also said he did not believe it was necessary for seven cops to knock on Taylor’s door at 1 a.m. to carry out a search warrant.

He told King, “It was one mistake right after the other one… They covered it up. That’s what the evidence that I saw. And I felt like there should have been lots more charges on them.”