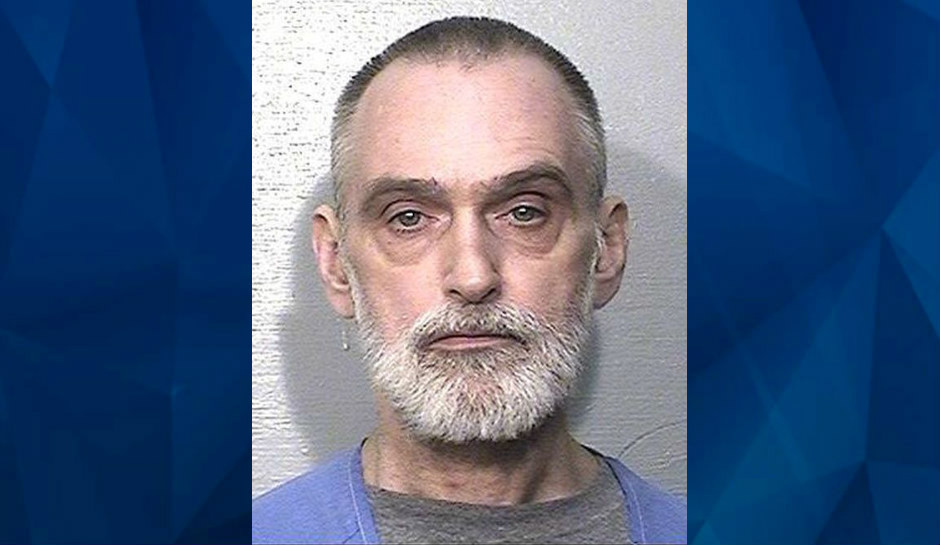 William “Billy” Mansfield, 64, was convicted in 1982, but Tuesday’s discovery at the house he once shared with his brother and father — a convicted child molester — have brought the case back into the forefront, unnerving neighbors who say this family is “dangerous.”

In fact, it was Billy’s younger brother Gary who sent investigators to the property during his arrest on drug charges Tuesday morning. As deputies brought him out of his house — which sits behind his parents’ home — witnesses said he began yelling loudly, demanding immunity on the drug charges while telling officers there were bodies buried all over the property, WFLA said.

Billy Mansfield’s son, also named Billy, told WFLA that he believed there were more bodies there too.

William Mansfield Sr still lives in the house in front of Gary Mansfield’s, where investigators found the decomposing bodies of three women and a girl women while California authorities were investigating the death of 29-year-old Rene Saling. Billy Mansfield was eventually convicted of killing Saling and the four women found in Florida.

Authorities believed Gary Mansfield helped his brother kill Saling, but he was released when he cooperated with investigators.

Two of the Florida victims have never been identified. One of those who was was Elaine Ziegler, a 15-year-old girl from Ohio who disappeared from a campground where she was staying with her stepfamily in 1975. The other was Sandra Jean Graham, 21, who worked at Hillsborough Community College and was last seen alive on April 27, 1980.

“That family is dangerous,” one neighbor, who wouldn’t give his name, told WFLA. “They will kill you, like they killed others. I can’t say anything about them at all. I might get killed. They’re crazy.”

Police have not confirmed WFLA’s report about human remains, but they have said they found items that were “separate and apart from the narcotics investigation.”