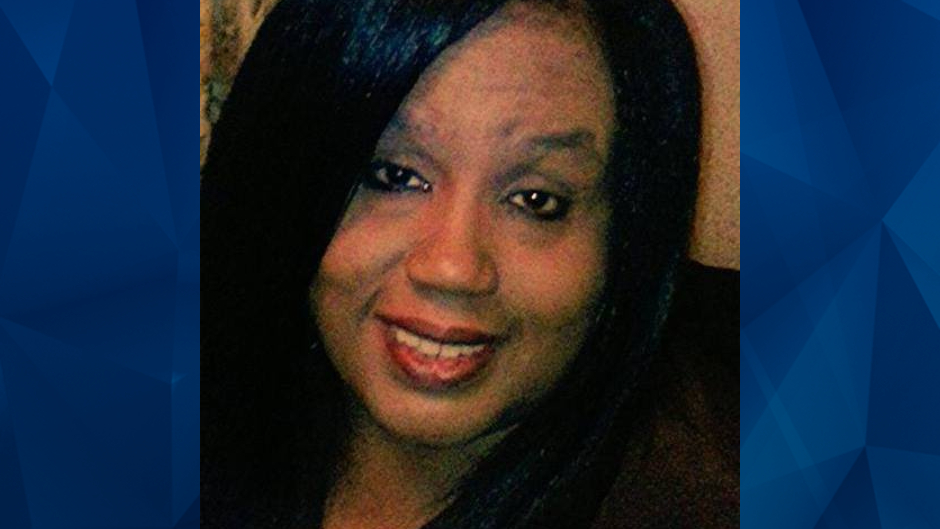 An investigation is underway after police reportedly found a Tennessee woman’s decomposing body in her apartment last week.

A Davidson County deputy reportedly made the grisly discovery on October 21 while serving an eviction notice at Laronda Jolly’s home in Nashville. WKRN obtained a 911 call in which the deputy told a dispatcher that Jolly’s body was located on a bed underneath a pile of clothes.

Jolly, 56, lived with her four adult children, who are reportedly all intellectually or developmentally disabled. One of the children said they believe Jolly died two years earlier, the news outlet reported.

However, Jolly’s brother revealed to WKRN that he believes his sister died before 2018.

“There was nothing left but bones, it was just a skeleton,” he said. “I called my niece, and I asked her how long had my sister been deceased and when she said since early 2017 – I was shocked.”

The brother said he and Jolly were not close, but he occasionally called her to see how she was doing. He claimed that over the past few years, his nieces and nephews said his sister was not home.

Jolly’s brother reportedly requested a wellness check in August, but officers were unable to make contact with Jolly. He said he did not know if Jolly had any medical conditions, but police told WTVF that Jolly suffered from seizures.

“They knew better, but they were going by what their mother said, they were obeying their mother’s wishes – just let her lay there, no matter what,” Jolly’s brother said to WKRN.

“Don’t call anybody, and that’s what they done.”

WTVF reported that an autopsy found no signs of foul play. Officials said they may not be able to determine Jolly’s exact cause of death due to the state of her body.