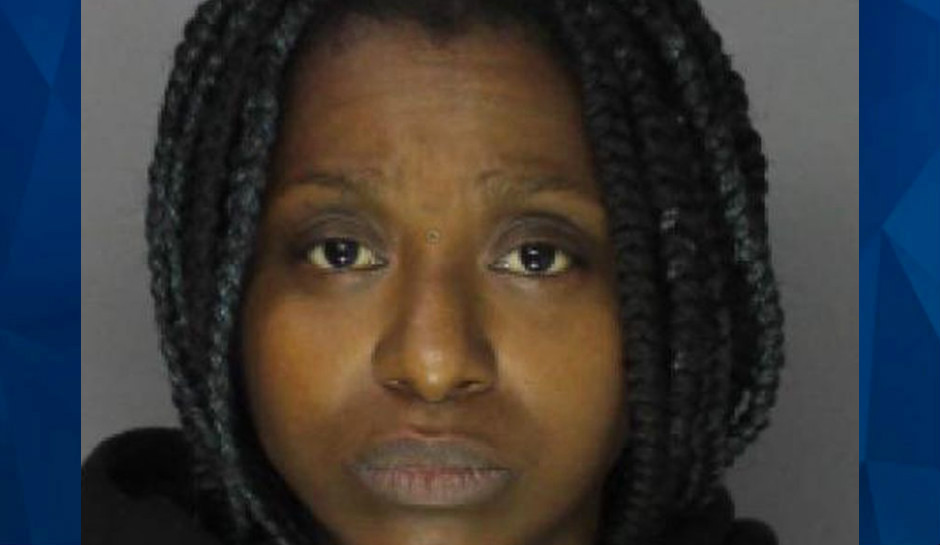 A Pennsylvania woman has been charged with attempted murder after she allegedly doused a 14-year-old girl with lighter fluid and threatened to set her on fire.

Tysheda Mitchell, 34, was arrested Thursday for her role in the September 27 incident, PennLive reported.

Harrisburg police officers were dispatched to the scene just before 9 p.m. that night for a domestic incident. Police investigated, along with Dauphin County Children and Youth, leading to the Thursday’s arrest.

Harrisburg police said that Mitchell also threatened to burn the girl’s house down.

She has been charged with criminal attempted homicide, aggravated assault, terroristic threats, endangering the welfare of children, arson, and possession of explosive material, CrimeWatchPA said.

Police did not describe Mitchell’s relationship to the teenager.