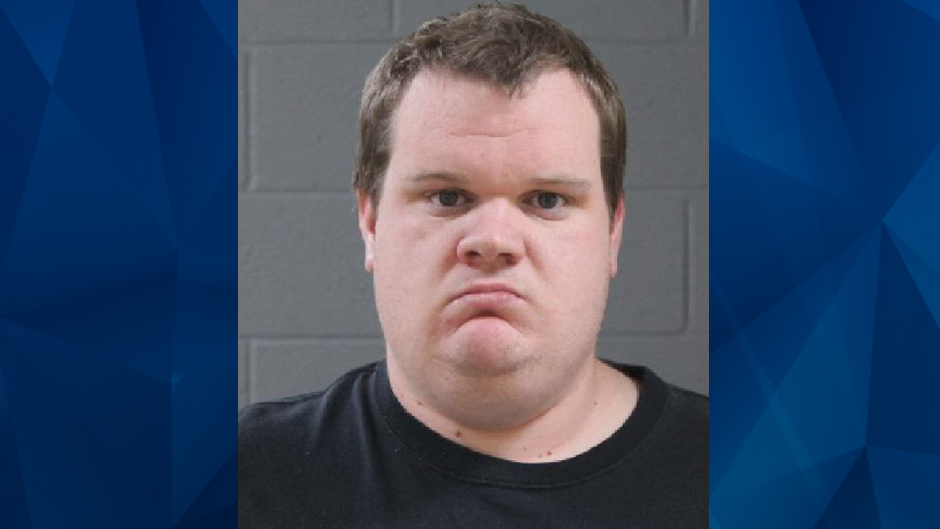 Austin Woolsey, 24, is accused of intentionally burning the two boys, ages 2 and 3, while watching them on October 1. Hurricane Police Officer Ken Thompson told St. George News that their investigation began the following day when someone who saw pictures of the toddlers’ suspicious burns altered law enforcement.

The boys were reportedly hospitalized for second-degree burns on October 1. According to the news outlet, the 2-year-old had a burn on the side of his body which began under his arm and chest and continued across his torso and downward, stopping just above his diaper line. The 3-year-old reportedly suffered burns to the left side of his forehead and neck.

Police wrote that the burns appeared to have been caused by a hot liquid. They also noted that the burn on the 2-year-old’s upper chest appeared to break in a straight line, the St. George News reported.

The affidavit mentioned that both toddlers’ burns appeared to have been caused by the same liquid, according to KUTV.

Woolsey initially claimed he was walking with hot chocolate and fell, causing him to spill the liquid on the toddlers. Officers determined his story was not consistent with the toddler’s injuries.

Police alleged that Woolsey eventually confessed to deliberately pouring hot water on the children because “he wanted to see what it would do.” He reportedly poured the hot liquid on the victims at separate times.

Woolsey allegedly told officers he knew what he did was wrong and that he “learned his lesson. He also said he feels “kinda sad” about what he did, according to the police report.

A relative reportedly told law enforcement that Woolsey is autistic. Woolsey’s relationship to the toddlers was not disclosed. It is also unclear what led up to the children being burned.

Woolsey was charged with second-degree child abuse (inflicting serious injury intentionally). He was released from custody on Wednesday.

Woolsey is due back in court on December 28.