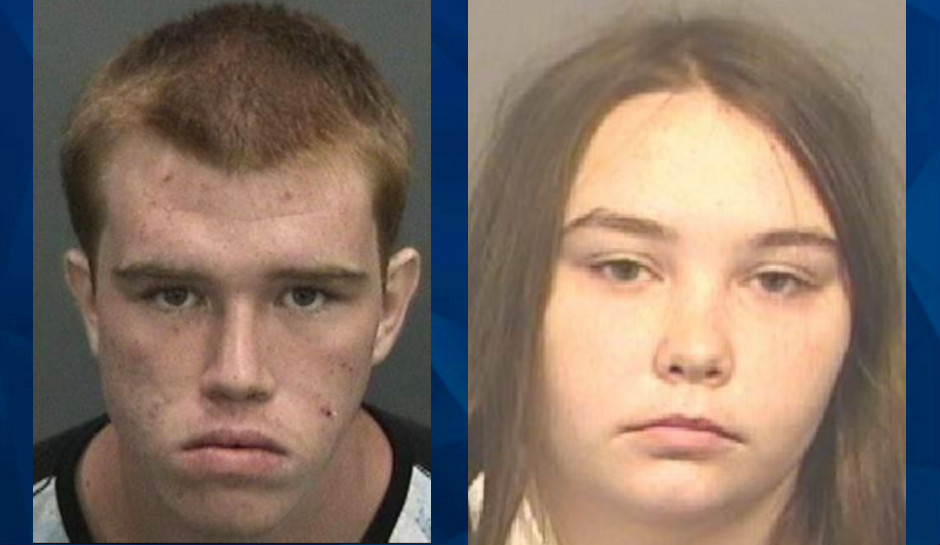 Henry McGall IV, 18, and his younger sister, Madison, 15, have both been charged with first degree murder while engaged in robbery and robbery with a firearm resulting in death, the Hillsborough County Sheriff’s Office said.

The sheriff’s office said the incident took place Wednesday night in Valrico, beginning when the victim, sitting inside his car, was negotiating a drug deal with Madison McGall, standing outside. A witness told police that when the two had agreed on a deal, Madison McGall tried to rob the victim. Moments later, her brother approached and fired a shot into the car, striking the victim.

The Tampa Bay Times said the victim attempted to drive to Brandon Regional Hospital, switching seats with someone else in the car before arriving. He was dead by the time they arrived, however.

The sheriff’s office said it worked the case throughout the day on Thursday, eventually identifying the McGall siblings as suspects. They were arrested without incident.

“Any loss of life is tragic,” Sheriff Chad Chronister said. “It’s even worse when it involves two young people who made such a horrible choice.”

The Times said that Henry McGall has a pending case from April, when a deputy responded to a call about a suspicious vehicle and found him asleep behind the wheel at a convenience store. When he woke up, he immediately started the car, refusing the deputies orders to turn off the car and get out of the vehicle.

Instead, the threw the car into reverse, accelerated into the patrol car, and drove away. He was arrested a week later, charged with fleeing from a law enforcement officer, leaving the scene of a crash involving property damage, and driving without a valid license.