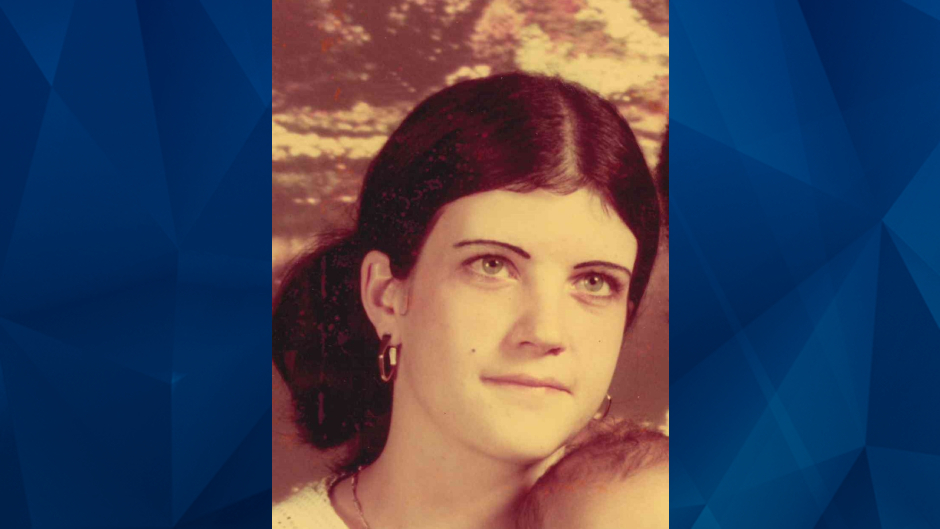 Authorities in California announced Tuesday that skeletal remains discovered near an interstate in 1981 belong to a Texas woman who was reportedly known to hitchhike.

As KTXL reports, the Sacramento County Sheriff’s Office announced in a Facebook post that the remains found off Interstate-5 belong to Lilly Ann Prendergast, 26. The missing woman’s brother told KTXL that she vanished in late 1980 after leaving her father’s home in Dallas.

Prendergast’s manner of death was determined to be a homicide, though her specific cause of death remains unknown. Investigators said the then-unidentified remains were of a brown-haired Caucasian woman who was between the ages of 25 and 35, and 5 feet, 5 inches tall.

Sacramento County police said that in February, they learned of a match to familial DNA references given to the FBI in 2019. KTXL reported that Prendergast’s brother provided DNA samples to the agency last year.

According to the report, law enforcement said previous efforts to identify the remains — facial reconstruction and submitting the DNA into state and national missing persons databases — has been unsuccessful.

Prendergast reportedly also had ties to Ohio, Florida, Georgia, and Texas. She may have been using the aliases Lily Ann Willis and Lily Ann Manning at the time of her death.

Police said they are still looking for the woman’s killer.

Anyone with information regarding Prendergast’s disappearance and death should call the Sacramento County Sheriff’s Office at 916-874-8477.