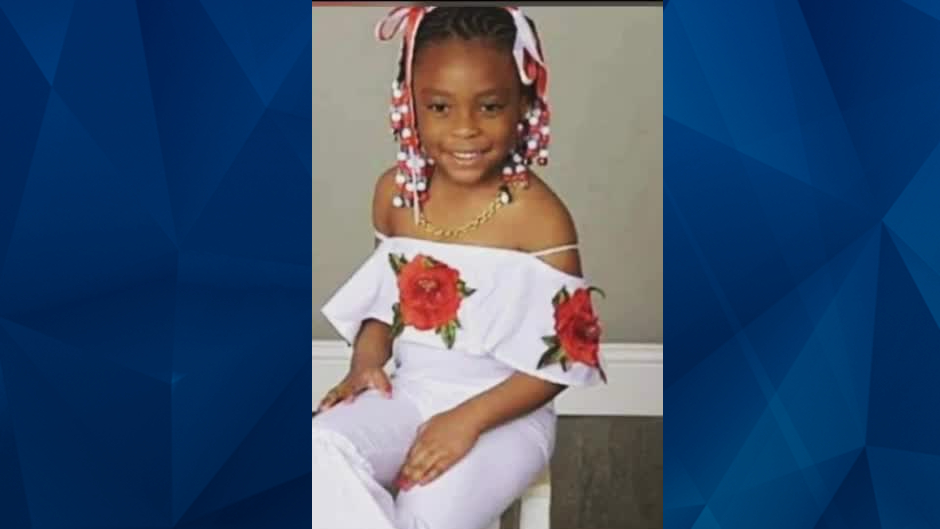 Wisconsin police have arrested two men in connection with Wednesday’s hit-and-run that left a 7-year-old girl dead and her mother seriously injured.

WISN reported that the two unidentified men, ages 22 and 19, were taken into custody as persons of interest. A car was reportedly racing when it struck the car Londyn Quesada and her mother were in, causing Quesada to be ejected from the vehicle.

Relatives told WTMJ that the driver that killed Quesada and injured her mother hit another vehicle before fleeing the scene.

The news station reported that Quesada was sitting in the back seat without a seatbelt at the time of the crash. The Milwaukee County Medical Examiner’s Office determined she died from multiple blunt force injuries.

Authorities have not yet publicly named the two persons of interest. The incident remains under investigation.