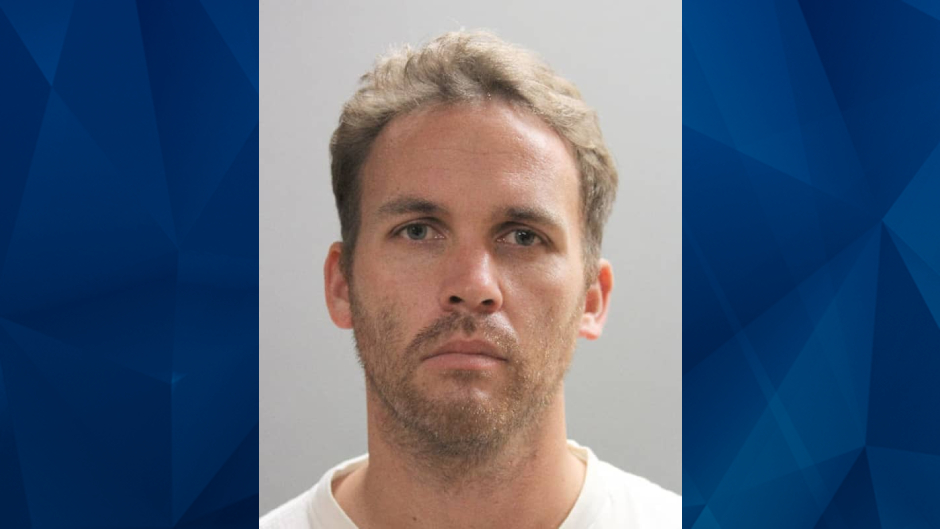 Sean Johnsen, 35, was arrested and charged with third-degree rape for alleged incidents that occurred in Westbury on August 17 and 21. Citing authorities, the Daily Voice reported that Johnsen is a coach of a Nassau County soccer club team —  and his victim is a soccer player.

Johnsen reportedly coached players between the ages of 14 and 19. Johnsen was listed as a math teacher at a private school in Woodbury, according to News12.

It is not immediately known what events led up to Johnsen’s arrest. Detectives said Friday that they are investigating whether Johnsen victimized more children, the news outlet reported.

Johnsen was also charged with a third-degree criminal sexual act and endangering the welfare of a child. His arraignment is scheduled for Friday.