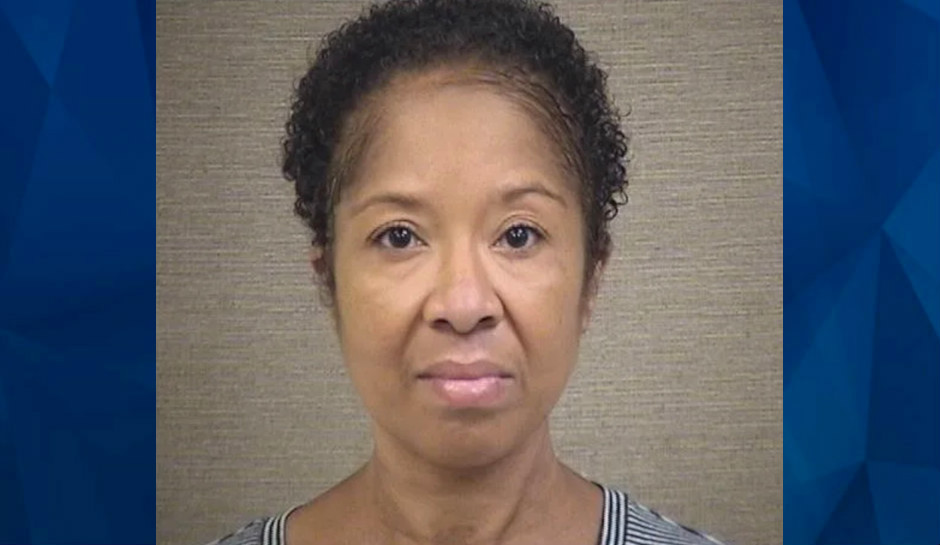 Boyfriend found dead on a recliner; girlfriend charged with murder

A North Carolina woman told police she woke up from a nap to find her boyfriend unresponsive, but she was arrested for murder after the medical examiner said several small wounds on his body were stab wounds.

Sharron Ivette Allen, 53, said her boyfriend, Michael Renard Foxx, 51, had been asleep in his recliner on Wednesday, and when she woke up, he didn’t, the Fayetteville Observer said.

Hartnett County sheriff’s deputies arrived to find Foxx dead but said they noted some inconsistencies at the scene as well as the small wounds.

After the medical examiner’s report and a short investigation, deputies executed a search warrant at the home Allen and Foxx shared and arrested her on Thursday.

She was booked into the Hartnett County Jail on no bond. Her first court date is Monday.