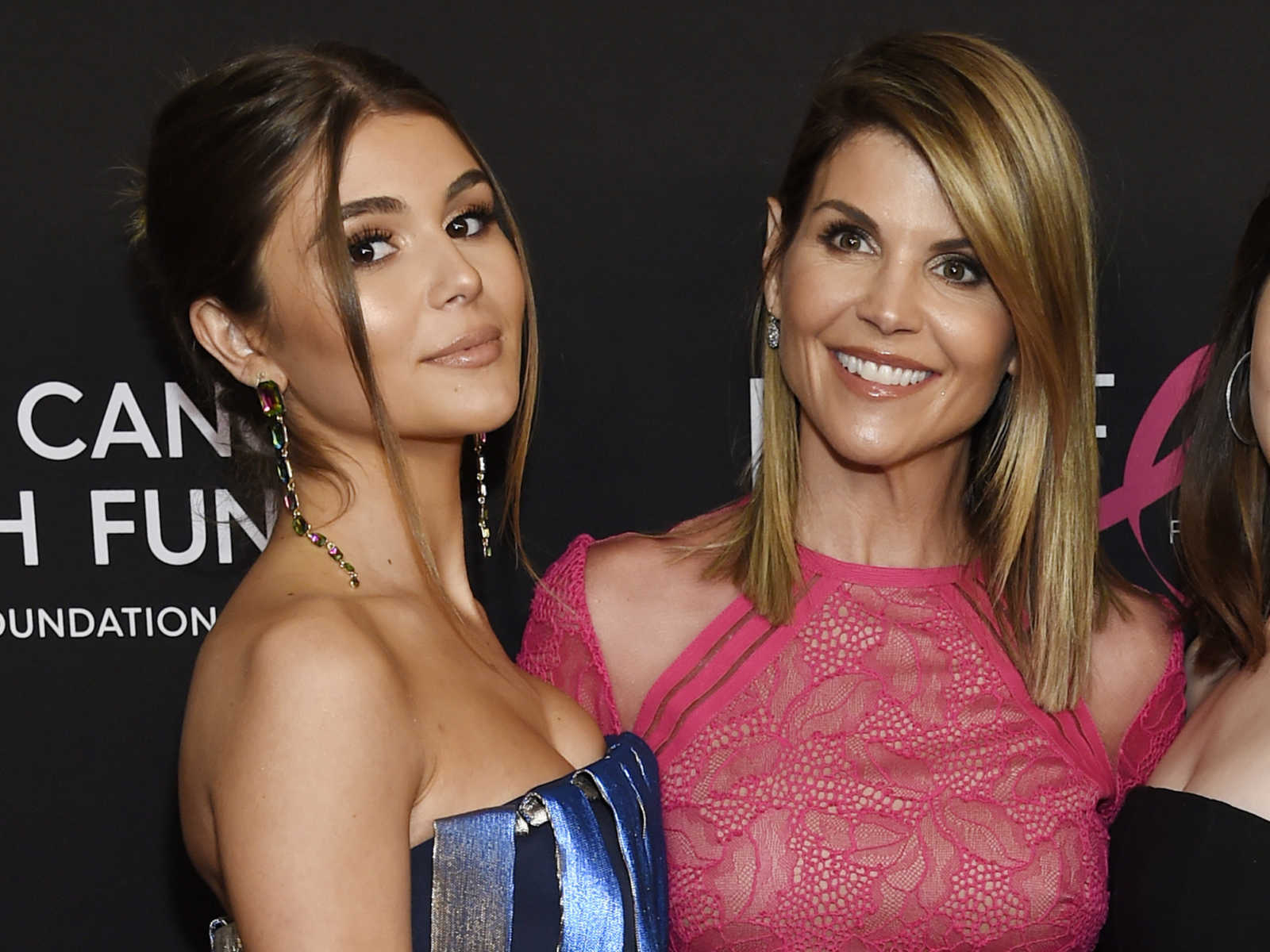 Lori Loughlin has started serving her prison sentence after pleading guilty earlier this year to bribing the University of Southern California to admit her two daughters, CNN reports.

The “Full House” actress is serving a two-month sentence at the Federal Correction Institution in Dublin, California, about 35 miles east of San Francisco.

The low-security facility for women includes offerings like yoga and music lessons, according to the New York Daily News.

In August, Loughlin struck a deal with the government to report early so long as she does not “seek an early release from prison on COVID-related grounds,” the U.S. Attorney’s Office in Boston said in a written statement.

The Bureau of Prisons will quarantine Laughlin for 14 days and screen and test her for COVID-19 during her jail term.

Loughlin, 56, and husband Mossimo Giannulli, 57, were among several high-profile parents accused of using bribes to get their kids admitted to top universities around the United States.

The couple initially asserted that they believed the money they paid was real donations to the universities and claimed that prosecutors hid evidence of their innocence.

However, earlier this year Loughlin and Giannulli pleaded guilty to paying $500,000 in bribes for their two daughters to attend the University of Southern California as rowing athletes, even though neither actually participated in the school’s rowing program.

“I went along with a plan to give my daughters an unfair advantage in the college admissions process,” Loughlin said at her sentencing hearing in August, according to CNN.

“In doing so I ignored my intuition and allowed myself to be swayed from my moral compass. I thought I was acting out of love for my children. But in reality, it only undermined and diminished my daughters’ abilities and accomplishments.”

As part of her plea deal, Loughlin must also pay a $150,000 fine and serve 100 hours of community service. Giannulli must serve five months in jail, pay $250,000, and complete 250 community service hours.