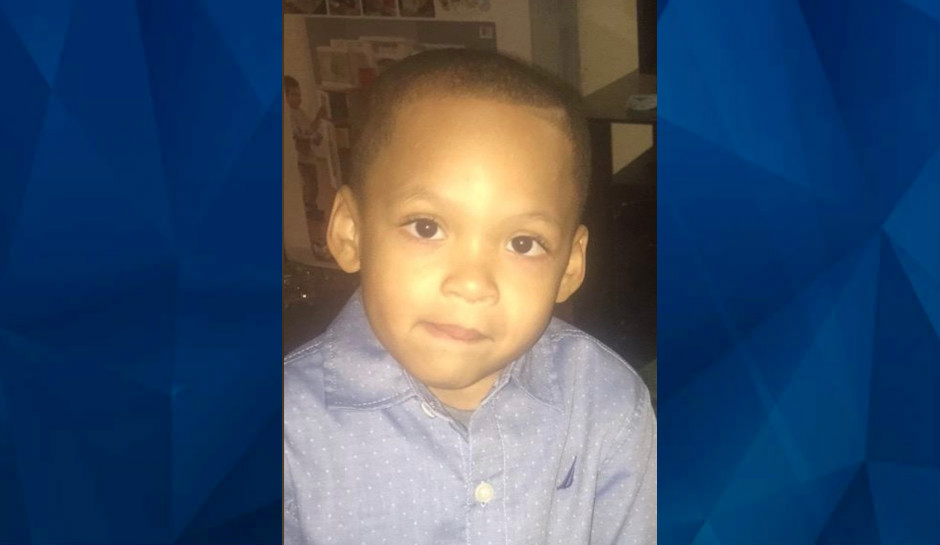 An Ohio judge on Thursday ordered an 11-year-old boy jailed while he awaits trial for allegedly shooting and killing a 6-year-old neighbor, Fox 8 said.

The boy is charged with reckless homicide in the death of King Pleasant, who was shot while playing outside near his home in Canton on September 14.

The 6-year-old’s family pushed for Thursday’s hearing, concerned because the 11-year-old was at home on supervised release.

“He is in the driveway next to our home, and I don’t have my son,” Diamond Elder, King Pleasant’s mother, said.  She added that her family is living in a hotel because they don’t feel safe.

The 11-year-old entered a plea of not true, the juvenile equivalent of not guilty, to the charge during the hour long hearing.

“My concern is that there is a threat of harm to person or property,” Stark County Juvenile Judge David Nist said before ordering the boy handcuffed and taken to the juvenile detention center.