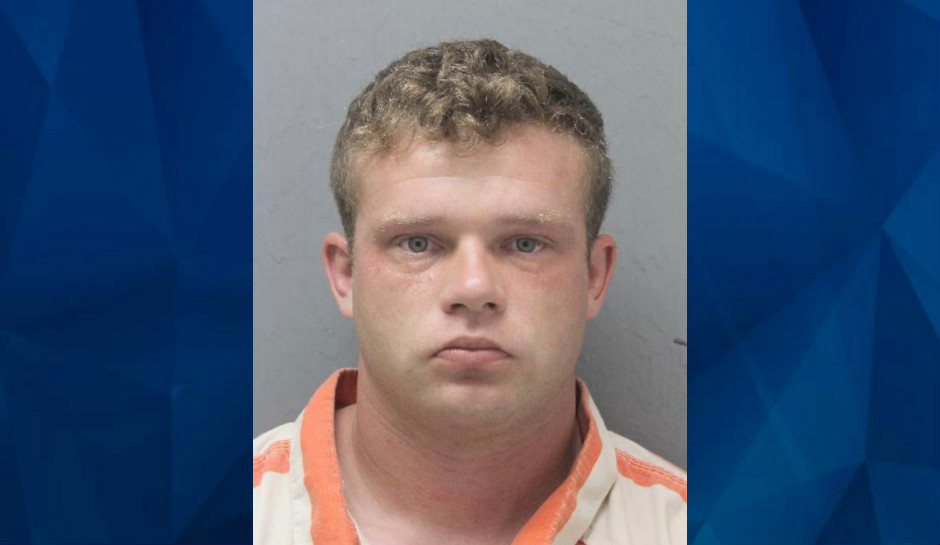 A now former police officer in southern Louisiana was arrested Friday and charged with multiple child sex charges, including rape.

“My Cyber Crime Unit and I are committed to investigating and arresting those who exploit our children, no matter their professions or positions,” said Landry. “Crimes against children are some of the most heinous acts imaginable, and they are even more despicable when perpetrated by people in authority who are supposed to be protecting kids.”

“He was arrested yesterday and he no longer works for my department,” Kaplan Police Chief Josh Hardy told KATC.

Hardy did not say how long Hoffman had worked for the department, and neither he nor Landry said what launched the investigation.

According to his Facebook page, Hoffman became K9 officer at the Kaplan PD in May 2019 and works as a K9 trainer. He previously worked as a jailer in Washington Parish and served as a paratrooper with the US Army’s 82nd Airborne Division from 2011 to 2014, the Facebook page said. He is married and has children.

Hoffman is being held in Vermillion Parish on $950,000 bond, according to jail records.