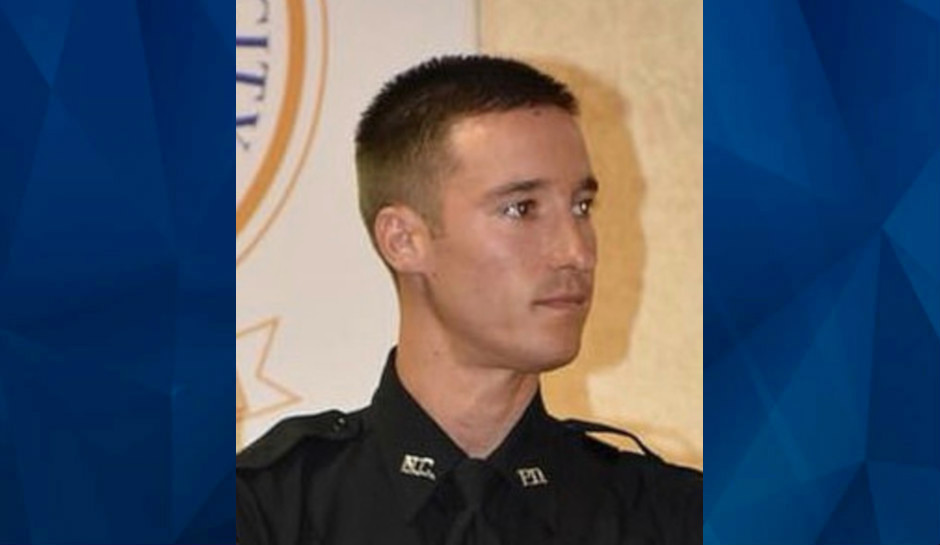 A five-year police veteran in New Jersey is facing charges this week after he allegedly sexted an 18-year-old woman he had just arrested.

Neptune City Police Officer Damien Broschart, 29, has been charged with fourth degree cyber harassment and third degree hindering apprehension of oneself over the incident, which took place earlier this month, the Monmouth County Prosecutor’s Office said.

According to prosecutors, Broschart stopped the unidentified woman, which led to her arrest on unspecified drug charges as well as moving violations. Broschart drove her to the station for processing, and after her release, he drove her back to her vehicle.

“Prior to arriving at her vehicle, Broschart deactivated his body worn camera and mobile video recorder and then asked the victim for her telephone number,” prosecutors said.

Broschart released the victim from custody, then, while still on duty, sent her several text messages “which turned sexual in nature.”

“Broschart sent the victim messages indicating he thought she was ‘cute’ and he would like to ‘pay [her] back’ for everything,” prosecutors said.

The officer continued to send sexually explicit messages and said that he wanted to meet the victim at her home after his shift. At that point, she refused and blocked his phone number. But Broschart called her three times from the Neptune City Police Department, leaving a message asking for a call back. The victim did not answer his calls or call him back.

Neptune City Police Chief Matthew J. Quagliato said the department “acted immediately” after learning of the allegations, launching its own investigation and contacting the prosecutor’s office.

Broschart has been suspended without pay.

“I will evaluate the information gathered by the state when it is provided and formulate his defense accordingly,” Incremona said.

Prosecutors said that by law, Broschart would lose his job if convicted of a third degree crime or higher and that in this case — “when the offense also involves or touches upon the individual’s public office” — he would not be able to hold any other public office in New Jersey.