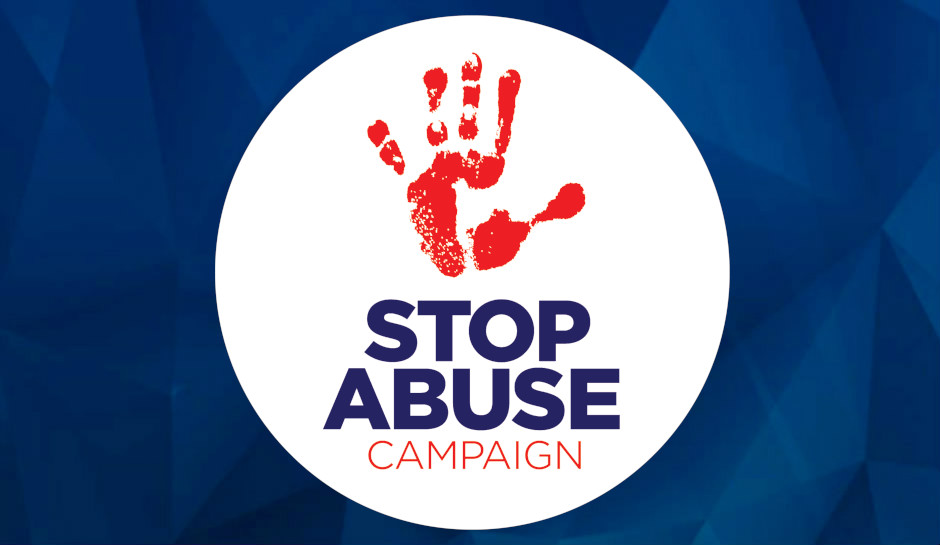 Three Mississippi men were charged this week with the shooting death of a co-founder of the Stop Abuse Campaign, a New York-based not-for-profit organization that worked to prevent child abuse, the Clarion-Ledger reports.

Ken Mason, who returned to his native Mississippi this spring, was found dead on the side of a rural stretch of road in Washington County just after noon on October 21. He had been shot twice, police said.

Donnell Corbin, 18, Shamarlon Jones, 20, and Frederick Pearson Jr., 21, were charged with capitol murder when they were arrested on Wednesday, the Washington County Sheriff’s Office said. They’re being held on a $5 million bond each.

They were arrested during a traffic stop in Greenville and were in the vehicle Mason was driving when he was last seen.

“We are so relieved they are off the streets and not a threat to anyone else’s family,” said Mason’s sister, Holly Mason. “Of course we are devastated and it does not bring Ken back but we are so grateful for the diligence of Sgt. Cedric Adams and his team at the Washington County Sheriff’s Office to bring these men to justice. They stole a true champion of abused children.”

Holly Mason said her brother had returned to Mississippi in March to help take care of their mother and to write a book. Andrew Willis, another founder of the Stop Abuse Campaign, said that the family asked that donations be made to the organization to “further his vision.”

“Empathy drove Kenny,” said Willis. “I’ve just been looking through thousands of photos of him. I feel so lost one moment and so determined to drive the campaign forward the next.”

Mason, 52, was also the longtime maitre’d at Manhattan’s Waverly Inn before returning to Mississippi, the Mississippi Free Press reported.