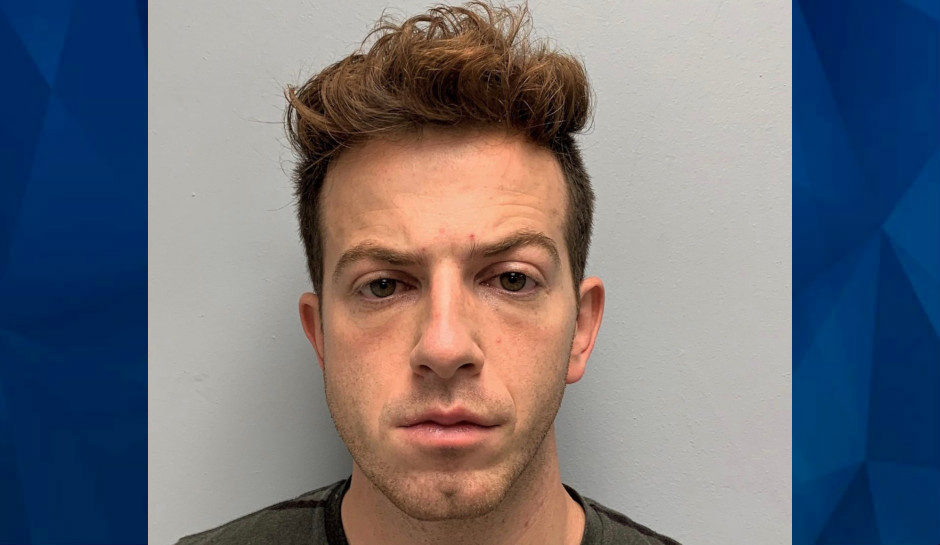 Sean Higgins, 30, allegedly posed as a teenage girl online and coaxed at least six boys to send him nude photographs. When they did, he would threaten to send them to names on their friends lists unless the boys did what he wanted.

What he wanted was for the boys to perform sex acts that he recorded, according to the prosecutor’s office, which said Higgins would initially pose as a teen girl named “Julie Miller” and approach boys on Snapchat or Instagram.

“When a boy would send a nude photo of himself, Higgins would instantly transform and warn the child, ‘I’ve got you,’ and threaten to circulate that photo if the child did not engage in additional sexual acts on camera for Higgins’s sick gratification,” Prosecutor Scott Coffina said. “The desperation of these young boys who were put in this position by this predator is truly heartbreaking.”

The prosecutor’s office said that victims were seen in the videos recorded by Higgins begging him to let them stop, “but Higgins would demand that they complete his instructions, or face the consequences of having the recordings he was making of the abuse be sent to their list of friends.”

Higgins, who has so far been charged with 28 offenses, is a youth pastor at Harbor Baptist Church in Hainesport and a teacher at Harbor Baptist Academy, a private K-12 school associated with the church. The victims in the charges are not from the church’s congregation or the 75-student school, prosecutors said, and they do not involve physical contact.

Prosecutors have identified six victims ranging from 12 to 15 years old, living in New Jersey, Pennsylvania, South Dakota, and Alabama. The investigation began when a Pennsylvania boy contacted Snapchat to report that he was being threatened by a person he sent nude photos to, and an Alabama boy reported the communications to law enforcement.

Police forced their way into Higgins’ home on Thursday when he would not open the door and arrested him. Investigators also served search warrants at both the church and the home and seized electronic devices.

The prosecutor’s office said the investigation is ongoing and more charges “are anticipated.”