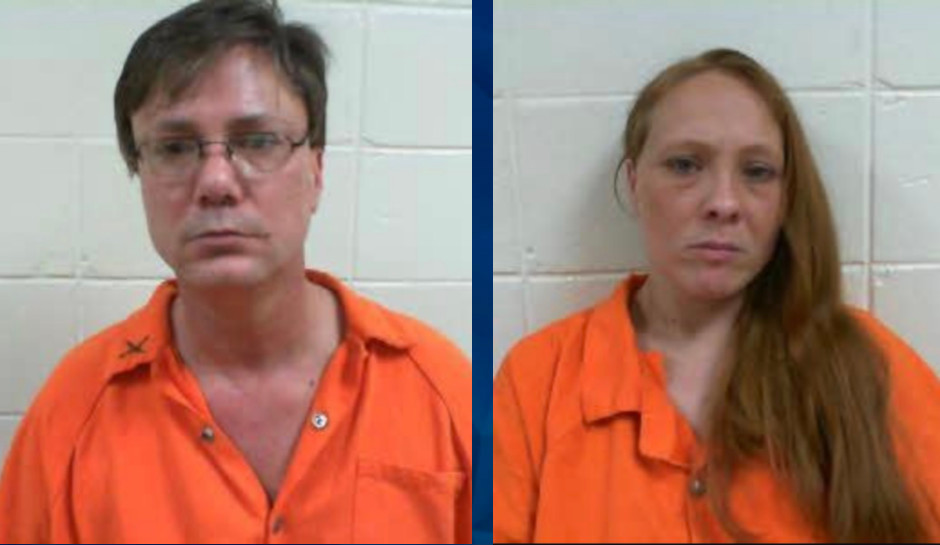 John Bright, 49, and Tiffany Hughes, 32, were initially arrested in September when the Dale County Sheriff’s Office received a tip about sexual abuse involving a minor child under the age 12 and launched an investigation.

Investigators said at the time they anticipated further charges. This week, Bright and Hughes were charged with 11 counts of possession of child pornography, 11 counts of parents or guardians permitting children to engage in the production of obscene material, and one count of enticing a child for immoral purposes.

Bynum described Bright and Hughes as an unmarried couple.

They’re being held in the Dale County Jail, Bright on a $1.1 million bail and Hughes on a bail of more than $1 million.