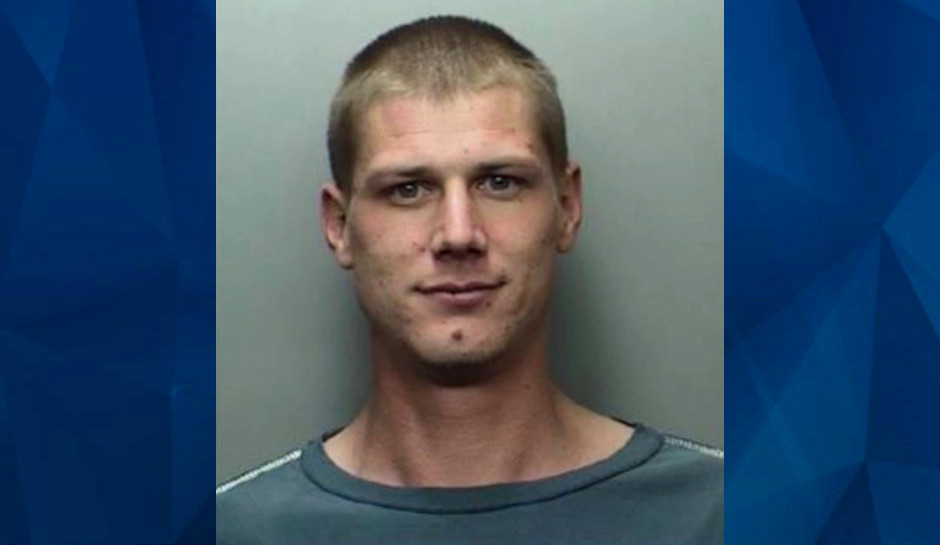 Babysitter shot dead while trying to prevent theft of truck

A babysitter in rural Colorado was shot to death Thursday night while trying to prevent an auto theft, and the suspect also tried to kill the babysitter’s young charge before fleeing the scene.

Trevor George, 32, was arrested hours later at a Fort Collins gas station in a Dodge Challenger he stole after running from the farmhouse, CBS4 reported.

Family members have asked that the identity of the heroic babysitter be kept confidential, but she was said to be a friend of the family for whom she was babysitting.

The family told CBS4 that the babysitter heard noises outside the farmhouse and went to investigate, finding a man attempting to steal a truck. He shot her to death and then apparently went inside, where he tried to strangle the young girl the victim was babysitting when she began screaming for help.

The girl’s mother returned home at about the same time and found the babysitter dead in the driveway. When she went inside, she found the suspect attacking her daughter. Family members said the suspect threatened to kill her and her daughter before running out of the house. Mother and daughter hid in a crawlspace until police arrived.

Trevor George, who has been upgraded to a suspect in the…

Weld County deputies and Windsor police have not confirmed the details provided by the family, but the sheriff’s office said officers in a neighboring jurisdiction spotted George driving the vehicle he stole on Interstate 25 and followed him until he pulled off for gas. Officers tased him before taking him into custody, and he was checked over by medical personnel before being taken to jail.

Police have not said how they identified George as a suspect or whether he was known to the family.