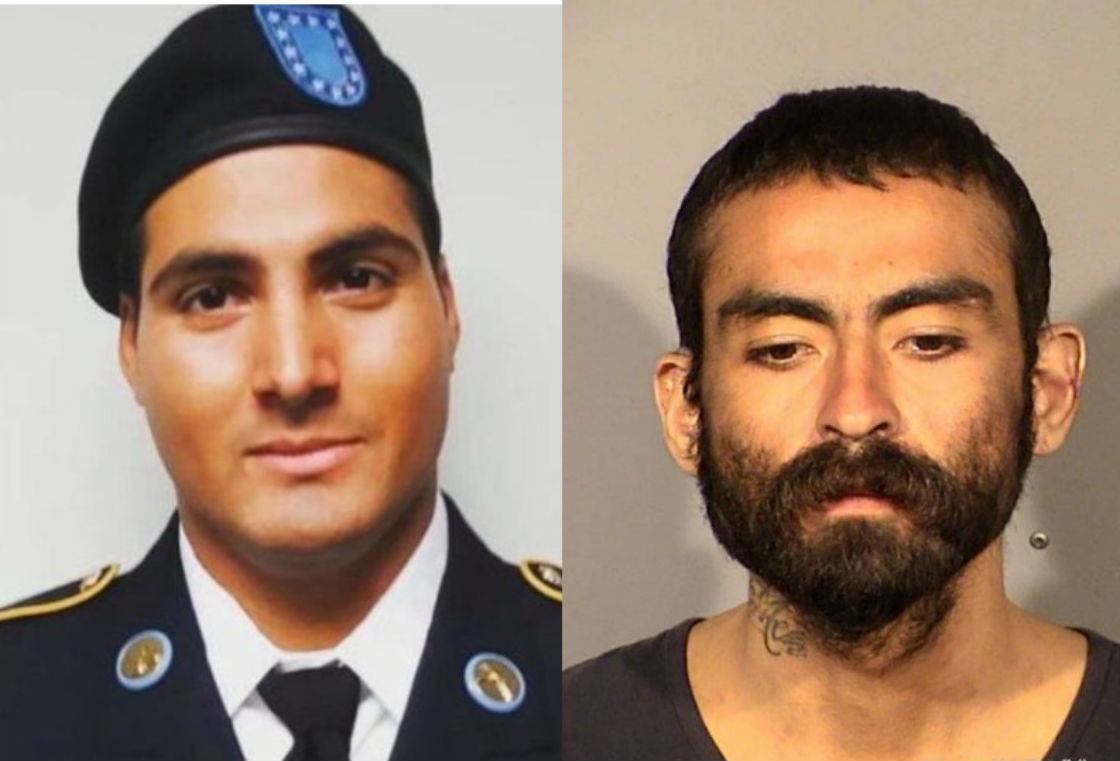 ‘They were friends’: Suspect accused of murdering generous restaurant owner who fed him ‘every day’

A homeless man in Las Vegas allegedly killed a restaurant worker who had often provided him with food, the Las Vegas Review-Journal reports.

An arrest report obtained by the newspaper shows Martinez had gone to the restaurant, Taqueria Del Paisano, seeking “money and food” from the owner last Sunday.

Vasquez took Martinez outside and the two began fighting, which ended with Vasquez being stabbed in his chest.

Authorities have ruled Vasquez’s death a homicide, although Martinez, who had an injury to his shoulder, claims he was defending himself and that he “never took his knife out of his pocket,” the arrest report states, according to the Review-Journal.

“Martinez was the aggressor and initiated the fight,” the report reads, according to the newspaper.

The homeless man has a history of acting aggressively toward other business owners nearby.

Vasquez’s cousin, Jackelin Vasquez, who worked with him at the restaurant, said Ciro tried to help Martinez even though he often had issues.

“They were friends,” Jackelin Vasquez told the newspaper. “He fed him like every day. I always kind of knew it would end up happening, but I never thought it would be my cousin.”

“He was literally the kindest person I knew,” she told the Review-Journal of Vasquez. “He always tried to make everyone happy. He made everyone smile.”

Vasquez served in the military before working at the taco restaurant, according to a website raising money to pay for his funeral costs.

“He was a kind, funny and easy-going soul,” the website states. “He had a huge heart & was always trying to help people that crossed his path.”

Martinez fled the scene after the stabbing but police later arrested him. He faces a charge of open murder with a deadly weapon, according to KTNV.