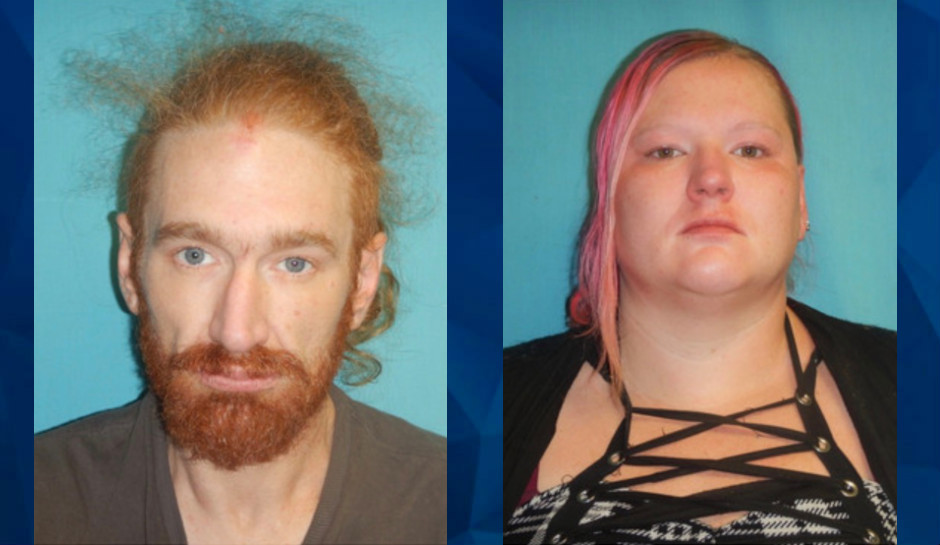 The parents of a 2-year-old East Tennessee girl have been charged with child abuse and neglect after the toddler was found walking down the middle of a Greeneville street with cuts on her bare feet.

Two witnesses found the littler girl shortly after 2 a.m. on Tuesday and called police, staying with her until police arrived. EMS found that the cuts on her feet were minor and that she was in generally good health.

Police found the girl’s father, Ryan Phillips, asleep in his bedroom and escorted him to the scene when a friend banged on the window and woke him up. When the Tennessee Department of Child Services arrived, the little girl was placed into the agent’s care, and Phillips was arrested on charges of child abuse and neglect.

He became angry and slammed his head into a patrol car several times, resulting in charges of resisting arrest and vandalism.

Police returned to the home with the DCS agent to speak with the mother, Robin Blatz — who also had a second child — entering the home for the first time. They found the home in “unbearable” condition, smelling of cat urine and cigarette smoke. Trash was piled in the living room floor and on the bed in the master bedroom, where they also found drug paraphernalia. In the kitchen, they found dirty clothes and trash on the table, and cigarette burns on the floor in the children’s room.

Blatz told police that she had not been staying overnight at the house for two months because she didn’t want to be around Phillips. She said she spent her days there. She was also charged with child abuse and neglect.