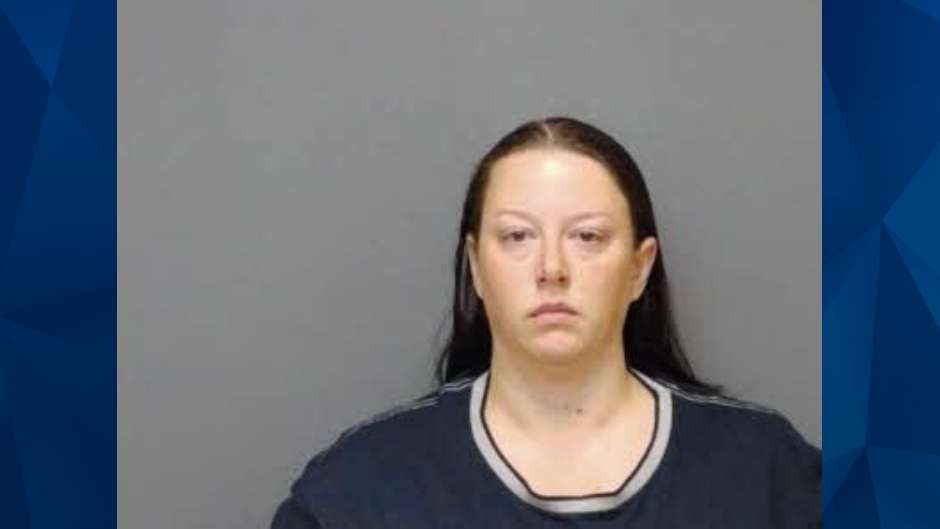 Babysitter injured multiple children — including some with special needs — when they wouldn’t listen: Cops

The Dothan Eagle reported that Candelin Hyde, 36, worked for a local childcare business and supervised a classroom of fewer than 10 children. Police alleged in a statement that when children would not comply or listen, Hyde would push “pressure points” on their shoulders or neck.

Hyde was accused of injuring at least six children — some of which who were developmentally disabled — on multiple instances from August to October 2020.

“The daycare facility began to look into the allegations when several parents noticed unexplained bruising and injuries to the children,” Dothan police said in their statement.

The Dothan Eagle reported that Hyde was the only teacher in charge of the classroom when the incidents occurred. During a meeting with management, Hyde reportedly admitted to disciplining children and causing the injuries.

Hyde was immediately fired from her job. Authorities became aware of the abuse allegations on October 28.

Hyde was charged with aggravated child abuse of a child less than six years old. Additional charges may be forthcoming as law enforcement reviews surveillance footage from Hyde’s classroom.