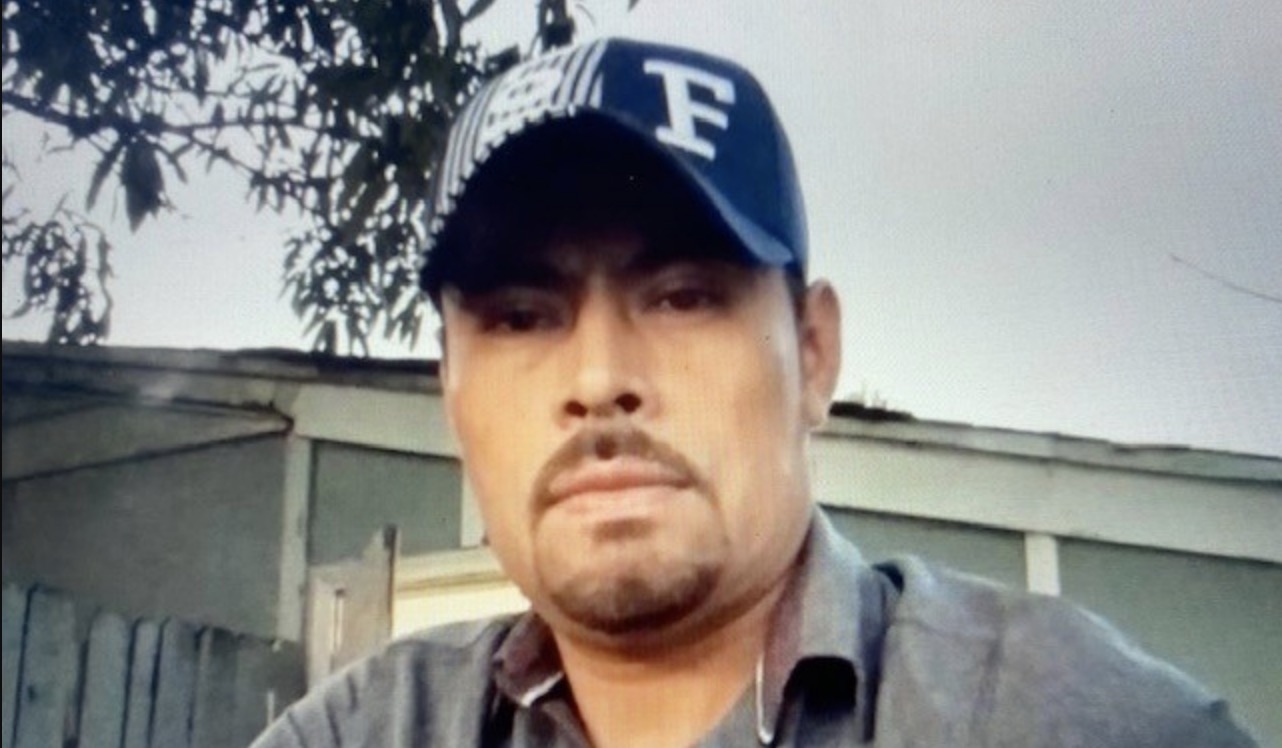 Florida man lights girlfriend on fire with a cigarette, flees the scene

A south Florida woman is in critical condition after her boyfriend allegedly set her on fire early Monday, the Broward Sheriff’s Office said.

Deputies are investigating the incident as an attempted murder. Jimenez-Cortes has not yet been booked, according to jail records.

The sheriff’s office received a call at about 4:30 a.m., and when they arrived at the location, they found a woman who told them her boyfriend had set her on fire and fled.

“The preliminary investigation reveals that Jimenez-Cortes poured an accelerant on the victim’s body and ignited the fire with a cigarette,” the sheriff’s office said.

Officials are not releasing the name of the woman, who was taken to a hospital and was still in critical condition Monday evening.