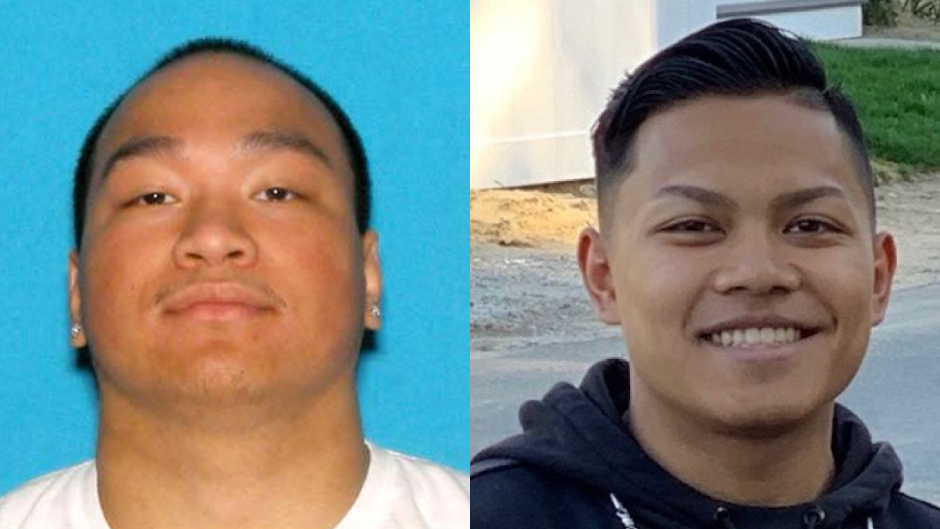 A man who served seven years behind bars for killing someone at age 14 was arrested Friday for allegedly murdering a Massachusetts man in September.

The Middlesex District Attorney’s Office announced in a statement that brothers Billoeum Phan, 28, Billy Phan, 29, and Channa Phan, 27, are charged with murdering Tyrone Phet, 22, who was found dead in a car in Lowell on September 14. Police wrote in a probable cause statement that the three brothers were members of a violent drug-dealing gang who was feuding with another gang, according to The Lowell Sun

Investigators reportedly believe Phet was an associate of the rival gang, but not a member. However, they now suspect Phet was selling drugs, the news outlet reported.

A day before Phet was killed, a suspected member of a rival gang reportedly shot at a home known to be connected to the gang the brothers were affiliated with.

“Both gangs are known to retaliate against each other when they are attacked or otherwise feel affronted by the other,” police wrote in the probable cause statement, according to The Sun.

“It is therefore possible that Phet’s murder was in retaliation for the events on Wilder Street the night before.”

The news outlet also reported that Billoeum Phan was 14 when he fatally shot a 21-year-old man during a gang-related altercation at a teen girl’s birthday party in Lowell. The teen was initially charged as an adult on second-degree murder charges, but he was ultimately convicted of voluntary manslaughter after he claimed self-defense in the 2006 slaying.

Citing prosecutors, Wicked Local Northwest reported that the three brothers drove to Phet’s residence on September 14. They allegedly then drove to a predetermined spot and waited roughly 21 minutes before fatally shooting Phet, who was found mortally wounded outside his home.

After the shooting, the suspects reportedly ran to their waiting vehicle and fled the scene. Prosecutors accused Channa Phan of taking steps to discard the vehicle used in the murder.

Billoeum Phan, who was arrested in New Hampshire, is awaiting extradition to Massachusetts. Meanwhile, his two brothers were ordered to remain jailed in Massachusetts without bail. The pair are due back in court on December 1.