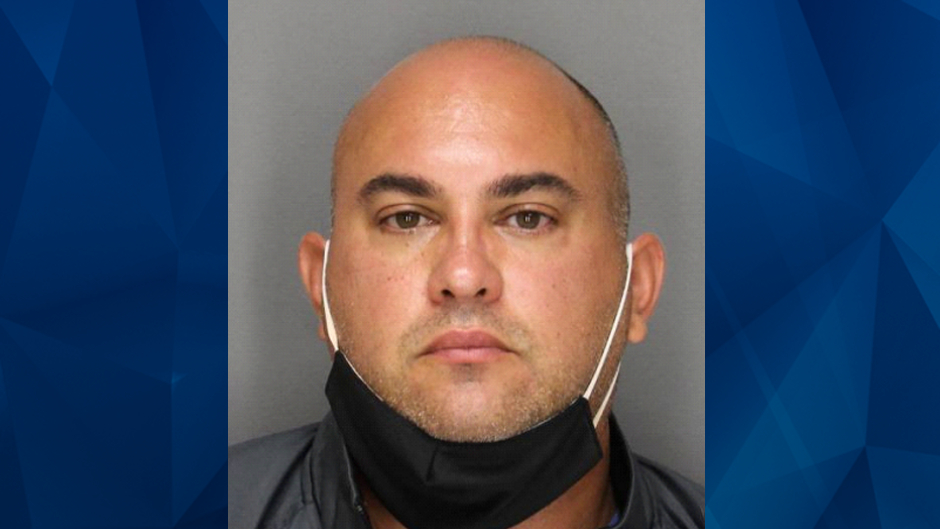 A registered sex offender in New York was criminally charged Friday with sexually assaulting an minor girl on repeated instances.

WRGB reported that Victor Dorato, 46, sexually abused the victim in Kinderhook for a seven-month period, starting when the girl was younger than 14. The Columbia County Sheriff’s Office began investigating Dorato on October 21, days before his arrest on second-degree sexual abuse and forcible touching charges — which are both misdemeanors.

The victim reportedly contacted law enforcement after learning of Dorato’s prior arrest in a press release. Columbia County police revealed that their investigation uncovered additional victims, according to the news outlet.

HudsonValley360 reported that in 1996, Dorato was convicted of first-degree sexual abuse of an 11-year-old. He received a two- to six-year sentence in that case. He was required to register as a Level 2 sex offender following his release from prison.

WRGB reported that Dorato was released from jail on his own recognizance. His next court date is scheduled for November 24.