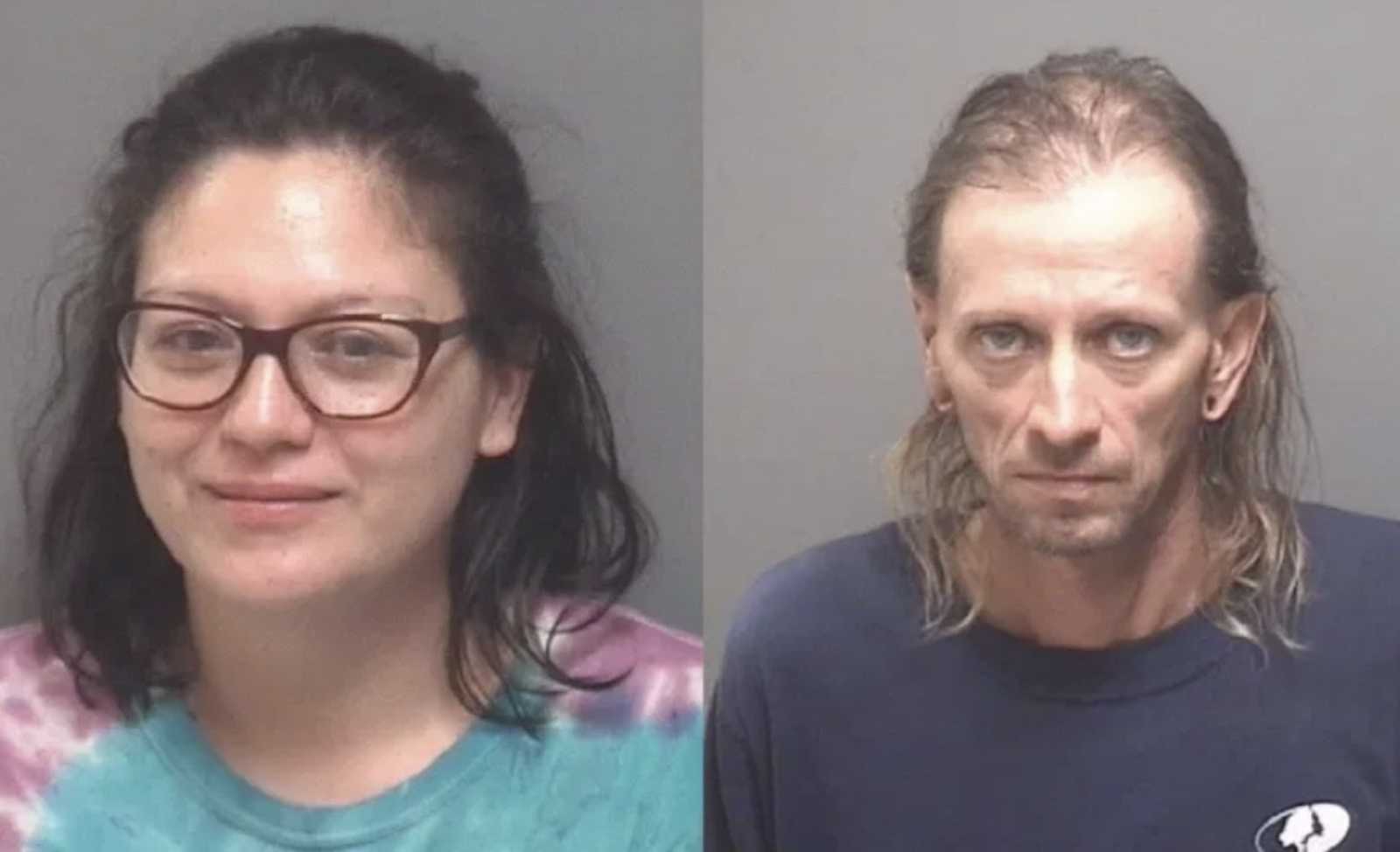 A former Alabama couple has been sentenced to a combined 1,161 years in prison for sexually abusing two juvenile family members, allegations that first surfaced in 2007, WIAT reports.

Her husband, Michael Lesher, 54, was tried and convicted last year and sentenced to 438 years.

According to testimony at the trial, the Leshers abused their victims — Lisa Lesher’s daughter and stepdaughter — for years at their home in Falkville, a tiny town in north Alabama about 60 miles from Birmingham.

Morgan County, Alabama, District Attorney Scott Anderson said it’s unclear why there was a 10 year delay in prosecution after the case was first reported in 2007. He said he reopened the case shortly after he became district attorney at the request of the victims.

The Leshers, by then living in Carroll County, Georgia, were indicted by a Morgan County grand jury in 2017. They were arrested by US Marshals and waived extradition in November of that year, WAAY said.

“We are thrilled with the sentence in this case. The victims suffered for years living with these monsters, and have suffered with the consequences of their actions for over a decade,” said Assistant District Attorney Courtney Schellack, who prosecuted the case. “The sentence in this case was well deserved, and gives the victims a sense of closure.”

“Lisa Lesher was sentenced to 723 years in this case, and she deserved every day of it,” Anderson said. “Justice has been served.”