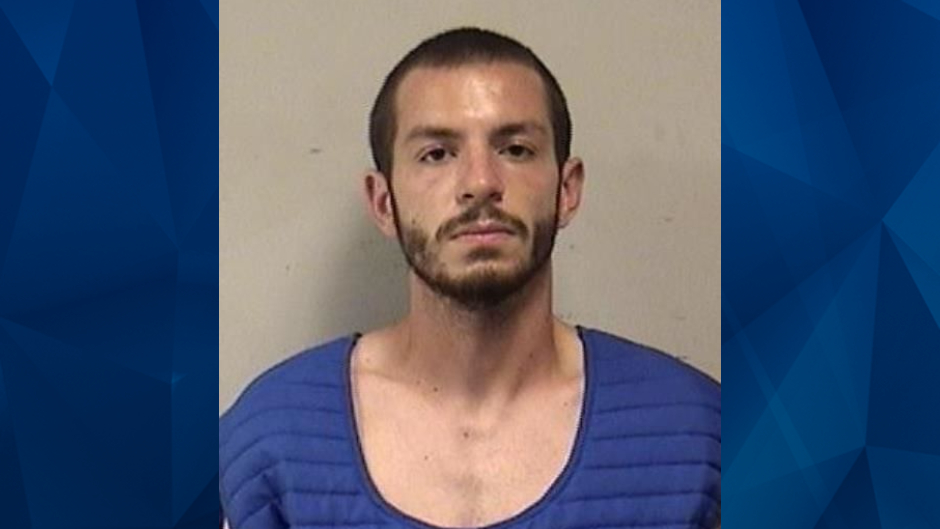 Charles Luitze, 70, was found dead in his Kenosha home on August 15. A responding police officer said Luitze was lying dead on a bed and blood was splattered on the walls, according to The Kenosha News.

Luitze’s face was reportedly caved in — and a hammer was protruding from his head.

Luitze was last heard from on August 13. The news outlet reported that a neighbor found his body two days later after being unable to reach him.

The man’s grandson, Bryan Luitze II, 25, was charged Friday in connection with the slaying. He had been jailed since August 17 on a probation hold for a previous conviction in an unrelated case.

The Kenosha News reported that Charles Luitze had a 1991 conviction for first-degree child sex assault. The assault occurred before Bryan Luitze was born.

A friend told investigators that Bryan Luitze was “upset” and had talked about his grandfather’s actions and how he hated him for it, the Kenosha News reported, citing the criminal complaint.

In the days preceding Charles Luitze’s death, Bryan Luitze allegedly came to his home posing as a Census worker. Bryan Luitze reportedly told a family member that his grandfather did not recognize him.

According to the news outlet, Charles Luitze told a friend about the encounter. The elder claimed the Census worker did not have identification. He also said the ordeal left him upset and scared.

Charles Luitze was found dead two days after the reported conversation with his friend.

Court records show Bryan Luitze is charged with first-degree intentional homicide and burglary. His bond was set at $1 million.