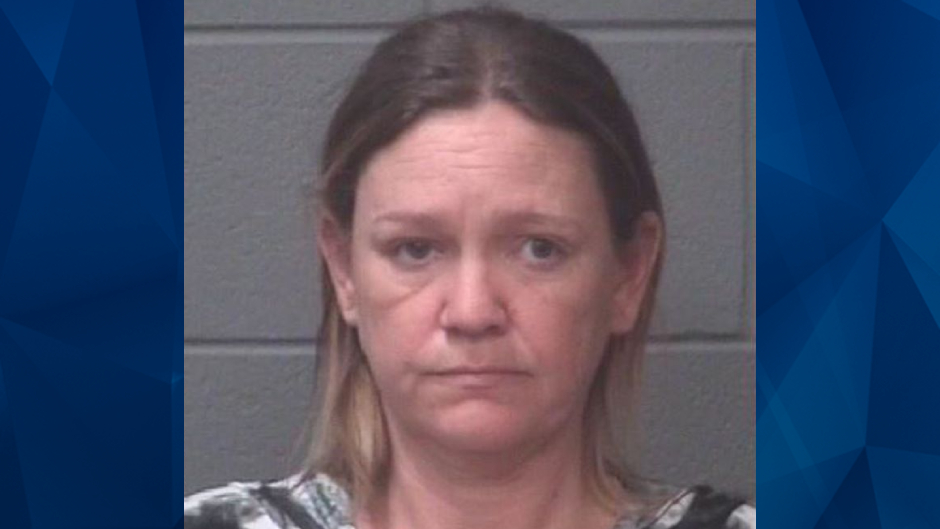 On Tuesday, police in North Carolina announced that they upgraded a woman’s criminal charges to murder in February’s overdose death of the woman’s 14-year-old daughter.

WITN reported that Haylee Wood died after her mother, Nancy Kellum, 37, gave her and a 12-year-old relative methamphetamine and fentanyl-laced heroin.

The Onslow County Sheriff’s Office said in a statement that lifesaving efforts were unsuccessful, and Wood was pronounced dead. An autopsy determined her cause of death was a combined overdose of fentanyl, heroin, and methamphetamine, according to police.

Kellum was initially charged with felony child abuse inflicting serious bodily injury. At that time, she was held on a $300,000 secured bond.

In light of the murder charges filed Monday, Kellum is jailed without bond. She is due back in court on November 24th.