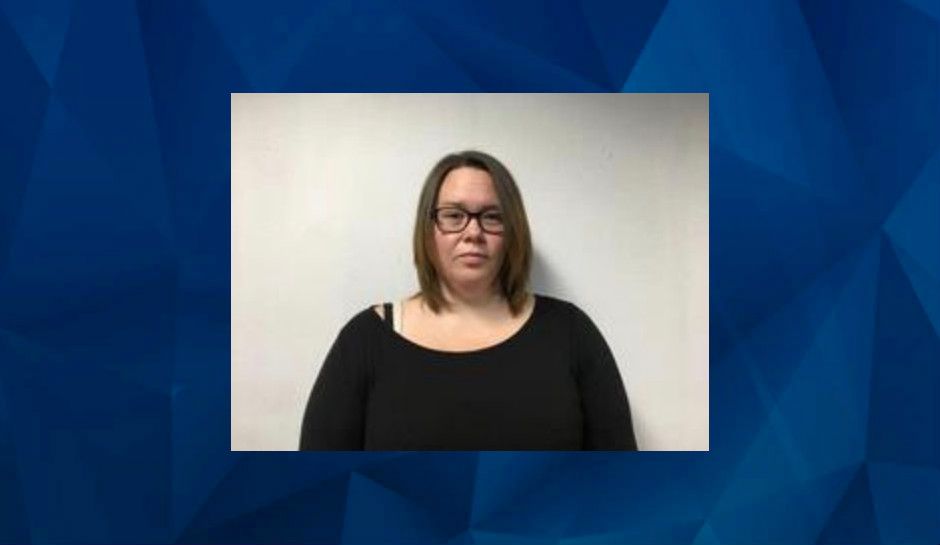 Former substitute teacher pleads guilty to having sex with students

A former substitute teacher in an east Alabama county pleaded guilty this week to three counts of performing a sex act or deviant sex act with a student, the St Clair Times reported.

Whitley Mizzell, 32, appeared in court in St Clair County, northeast of Birmingham, on Monday and entered her pleas. Circuit Court Judge Bill Weathington sentenced her to 10 years in prison, but order that she spend two years behind bars followed by three years supervised probation.

If she violates probation, she would likely spend the remainder of the 10 year sentence in prison. She will also have to register as a sex offender.

Mizzell was indicted in July 2019 on charges of having sex with two different students. At the time, St Clair County Schools Superintendent Mike Howard said she was hired as a substitute teacher through Willsub, a Michigan-based company with offices in the area. She was immediately removed from the list of substitute teachers, he said, and barred from school property.