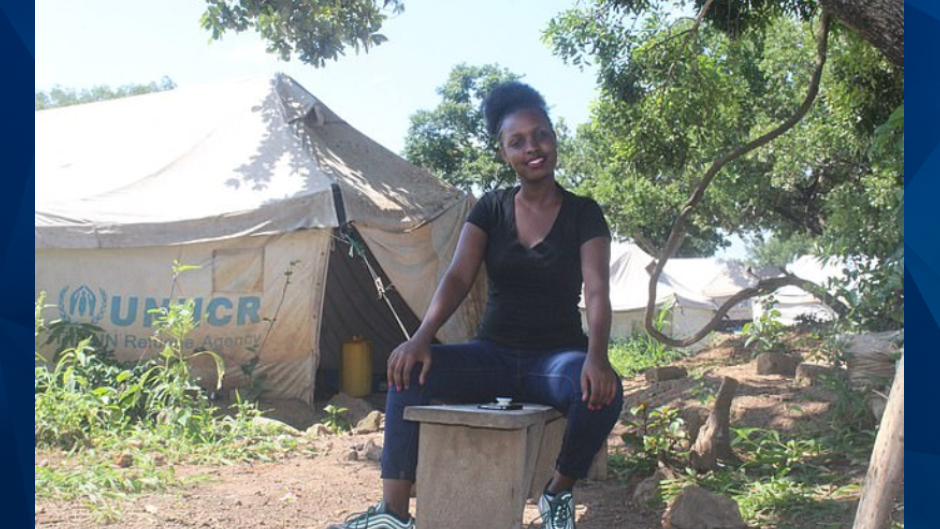 A Ugandan activist’s widow filed a $270 million wrongful death lawsuit against the National Park Service last month, claiming they were responsible for his wife’s decapitation at a Utah park.

NBC News obtained the claim, which stated that park staff improperly installed the metal gate that “needlessly decapitated” Nakajjigo. Her husband asserted that the gate should not have been installed to swing into oncoming traffic, or it should have been secured with an $8 padlock to prevent it from moving in the breeze.

Park staff failed to note during inspections that the gate may pose a danger, the claim alleged.

On Saturday, June 13th a single vehicle accident occurred on the entrance road of Arches National Park, near the Visitor…

The claim also described how “the end of the lance-like gate pierced the side of their car and penetrated it like a hot knife through butter.” Michaud was uninjured, but he was covered in his wife’s blood, according to NBC News.

At age 17, Nakajjigo was named Uganda’s ambassador for women and girls. The same year, she used her college tuition money to create a community health center. The activist had come to the United States to continue her education, NBC News reported.

Court documents obtained by the news station show that the young woman was described in the lawsuit as an “influencer destined to become our society’s future Princess Diana, Philanthropist Melinda Gates, or Oprah Winfrey.”

Michaud’s attorney told NBC News that there was no way Michaud could have avoided the metal gate that killed his wife, noting that the gate barely missed Michaud.

The lawyer said a claim must be served before a lawsuit can be filed. She said she plans to formally file a lawsuit in roughly six months.