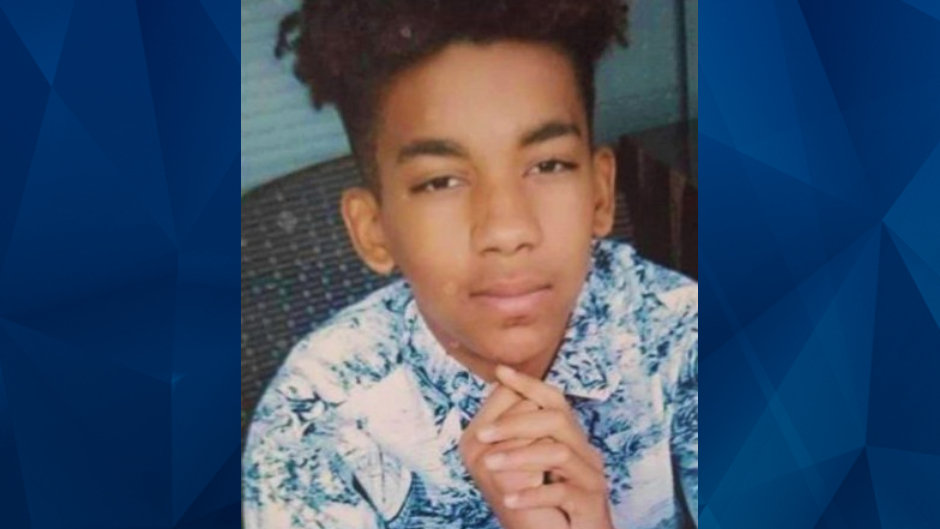 Authorities in Texas are searching for a 15-year-old boy who has not been heard from since Saturday.

Parker often stutters when he talks and avoids eye contact, according to police.

Parker was described as being 6 feet tall, weighing 140 pounds, and having brown eyes and black hair. He was reportedly wearing a black hoodie, camouflage pants, and black shoes. He may be wearing sunglasses (even at night).

KHOU reported that TexasEquusearch started looking for Parker on Tuesday.

Anyone with information regarding Parker’s whereabouts should call the Houston Police Department’s Missing Persons Unit at 832-394-1840.