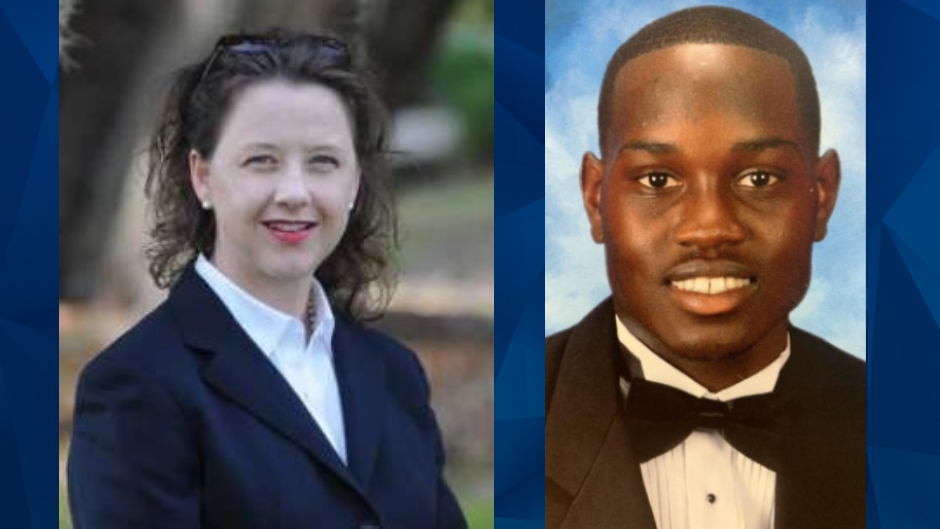 A Georgia prosecutor who received criticism for her handling of several high-profile cases — including the February 23 murder of Ahmaud Arbery — was voted out of office Tuesday.

Appointed in 2010, Johnson was accused of saying it wasn’t necessary to arrest father and son Gregory McMichael, 64, and Travis McMichael, 34, for Arbery’s murder. Johnson’s alleged comments possibly influenced Glynn County police to hold off on arresting the pair, according to WJXT.

Bryan claimed he was solely a witness but authorities alleged he used his vehicle to confine and detain Arbery in the minutes leading up to his murder.

Gregory McMichael allegedly said that Arbery resembled a suspect in a series of recent burglaries in the Satilla Shores neighborhood. However, police said the only recent break-in was on January 1, when a 9mm pistol was reportedly stolen from an unlocked truck outside the McMichaels’ home.

The Georgia Bureau arrested Gregory and Travis McMichael in May, two days after a video depicting Arbery’s death went viral.

The Atlanta Journal-Constitution reported that Barnhill was ultimately removed from the case after revealing that his son, an assistant district attorney for Johnson, and Gregory McMichael, a former police detective, both helped to prosecute Arbery in a previous case.

Reports indicated that even before his official involvement in Arbery’s case, Barnhill instructed Glynn County police not to arrest the McMichaels.

Bryan and the McMichaels have pleaded not guilty to malice and felony murder in connection with Arbery’s death. They remain jailed without bond.

Small, a mother of two, reportedly led police on a low-speed chase in Brunswick. After trapping her vehicle, Robert Sasser and Michael Simpson fired eight shots into Small’s windshield, killing her.

Simpson died of brain cancer in 2016. Sasser was promoted to lieutenant in 2016 — the same year he shot his estranged wife and her boyfriend before turning the gun on himself.

For the latest true crime and justice news, subscribe to the ‘Crime Stories with Nancy Grace’ podcast. Listen to a previous episode on the Arbery case.