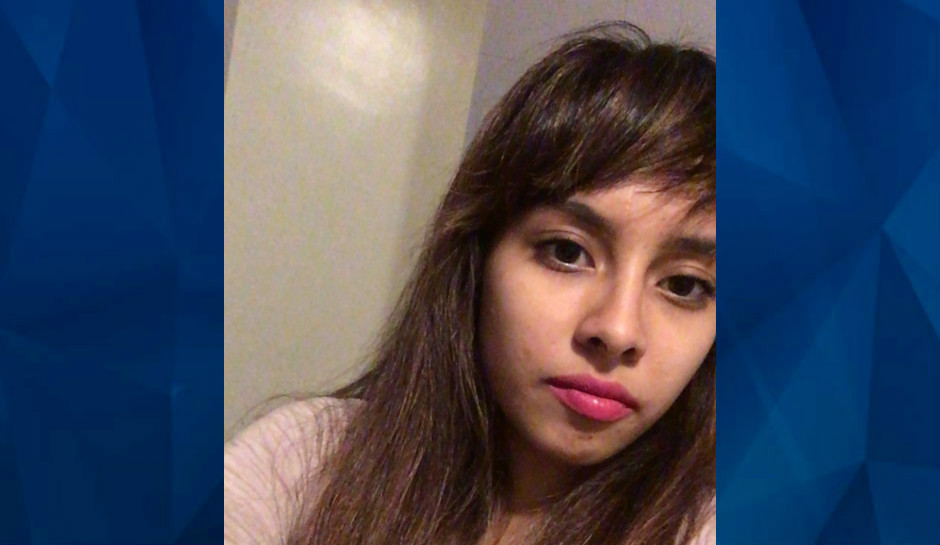 An Illinois woman whose body was found earlier this week in a forest preserve in a south Chicago suburb was strangled, an autopsy revealed Thursday.

Vanessa Ceja-Ramirez, 22, was last seen Monday afternoon when she was walking with her mother in the Midlothian Meadows preserve, the Chicago Tribune reported. The two separated, with Ceja-Ramirez telling her mother she’d meet her later at their car, but she did not return.

Police brought helicopters and dogs to search the two-square mile area, and at one point, the K-9s picked up her scent. A ping on Ceja-Ramirez’s cell phone’s location led investigators to an apartment building two miles away, but they found nothing.

On Wednesday afternoon, as friends and family gathered to continue the search, police abruptly sent them away, later confirming they’d found a woman’s body in the area. Wednesday evening, the Cook County Medical Examiner’s Office said it was Ceja-Ramirez. The cause of death, the office said, was ligature strangulation, and the manner homicide.

A flyer distributed by Ceja-Ramirez’s mother said she was last seen near 159th Street and Oak Park Avenue, which is about four miles from where her body was found.

Ceja-Ramirez was a teacher’s aide and a college student.

The Cook County Sheriff’s Office has opened an investigation into Ceja-Ramirez’s death. Community activist Andrew Holmes told ABC7 that he was going to pass out fliers to visitors to Midlothian Meadows to see if anyone saw anything or knows anything.

“To the individual, we ain’t gonna stop. We are going to keep looking until we find out who you are, until we identify you, until you are brought to justice,” he said.