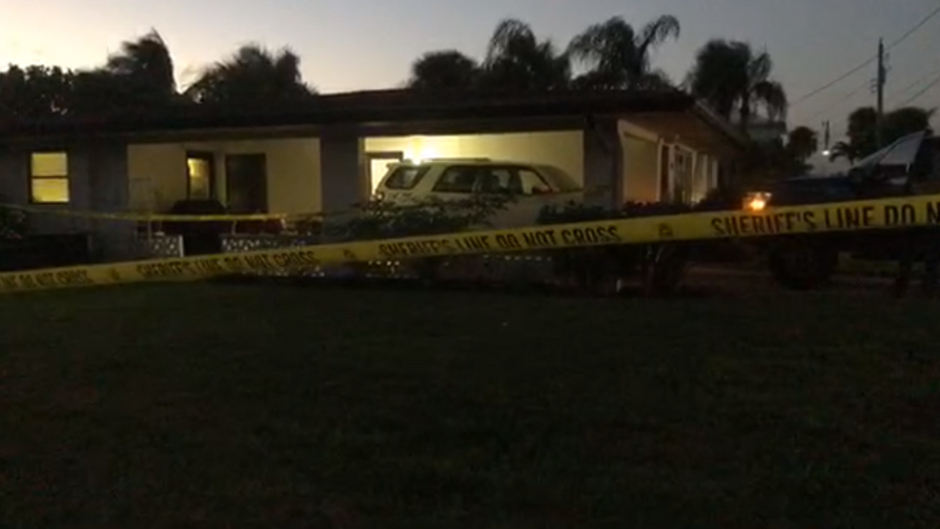 ‘My life is over’: Homeowner mistakes pregnant wife for intruder, fatally shoots her [Report]

Authorities in Florida have opened an investigation after a man reportedly fatally shot his pregnant wife early Wednesday after mistaking her for a home intruder.

It is unclear how far along in her pregnancy the deceased woman was. Doctors delivered her unborn child, who is reportedly in critical condition.

Police told WPEC that before the shooting, the man heard noises and reached over to touch what he thought was his wife, which was actually the dog.

“It was dimly lit, he saw a figure and he fired one round and then discovered he had shot his wife,” Sheriff William Snyder told Treasure Coast Newspapers.

The man reportedly told a 911 dispatcher, “I shot my wife by accident.”

Responding deputies found the man, wearing only boxer briefs, screaming for help while holding his toddler son in a covered carport.

“I just shot my wife. My life is over,” the man told deputies, per an incident report obtained by WFLX.

Officers reportedly found the deceased woman on the floor between the living areas. She was barefoot and had a pool of blood around her head.

Investigators noted that the lights were on in the carport, kitchen, above a dining room table, and in a hallway. Forensic investigators took photos at night to ascertain how dark it was near the bedroom when the man shot his wife, according to WPEC.

“We treat every death by gunshot as suspicious,” Snyder told Treasure Coast Newspapers. “We take nothing for granted and we believe nothing on face value.”