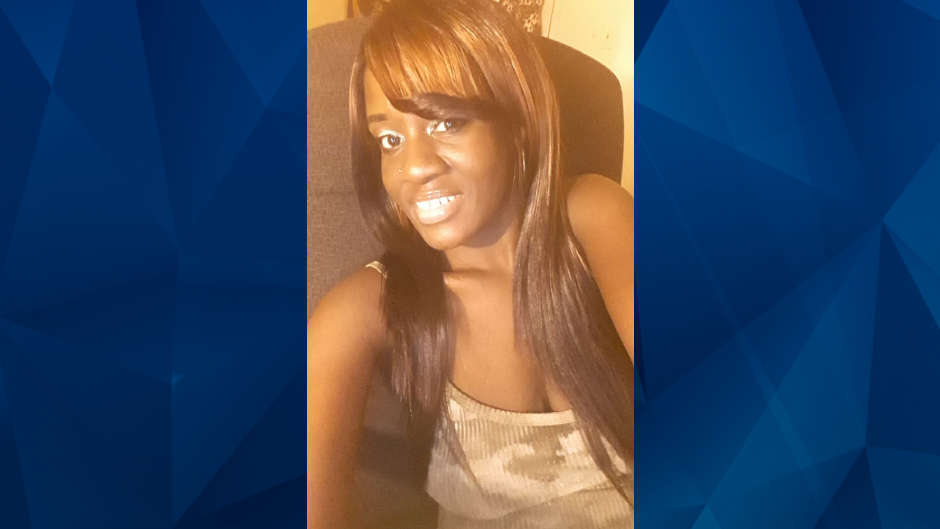 Two people were arrested in New Jersey in connection with the April 2018 death of a woman whose dismembered body was found in a New York park.

According to WPIX, Cory Martin, 33, and Adelle Anderson, 32, were arrested in Trenton on charges of conspiring to commit wire fraud and aggravated identity theft. The pair have not been charged with Brandy Odom’s murder.

Odom’s head and torso, which had a unique tattoo, were discovered in a Canarsie park; her limbs were found the following day in garbage bags located several blocks away, according to the New York Daily News.

A woman walking her dog found Odom’s dismembered body. Sources told WABC that a bloody saw was recovered in a trashcan near the crime scene.

People reported that Odom, 26, lived with Martin and Anderson — whom the Daily News reported were Odom’s pimp and madam.

Federal prosecutors charge that Martin strangled Odom before chopping up her body and scattering her remains at the park.

From March 2017 to August 2018, Martin and Anderson reportedly plotted to collect $200,000 in life insurance policies Anderson set up in Odom’s name after her death. Anderson allegedly named herself the sole beneficiary and fraudulently listed herself as Odom’s sister.

While trying to collect the benefits following Odom’s slaying, Anderson reportedly told one of the insurance companies she died by suicide. She told another insurance company that Odom was a homicide victim, but she was unable to tell them what funeral home handled her funeral, People reported.

According to the Daily News, Anderson told federal investigators in October that Martin strangled Odom and dismembered her body. Anderson allegedly admitted to helping dump Odom’s body but claimed she feared Martin.

Martin was ordered to remain jailed without bail. It is not immediately clear whether Anderson remains in custody.