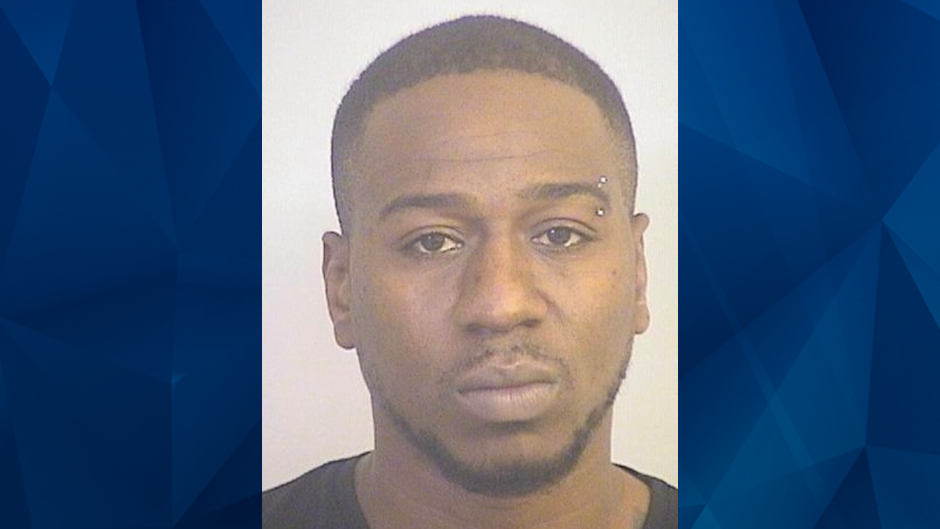 A convicted sex offender in Alabama was arrested Tuesday morning, an hour after he allegedly chased an 8-year-old girl from her bus stop.

Tuscaloosa police said in a statement that a woman called 911 claiming Travis McIntosh, 35, told her daughter “come here” before chasing her from the bus stop at Forrester Gardens. The woman reportedly came outside to find her daughter yelling and McIntosh fleeing into some nearby woods.

While searching for McIntosh, a responding officer called for backup after hearing gunfire or firecrackers. Police said it is still unclear what the origin of the sound was.

WVUA reported that 27 local police officers and officers from neighboring departments helped find McIntosh. A police helicopter also participated in the search. A nearby school was placed on lockdown during Tuesday’s ordeal.

Police said they located McIntosh in the backyard of a residence in the 3100 block of 11th Avenue East.

According to the state sex offender registry, McIntosh has a 2015 conviction for second-degree rape. It is not immediately known what his sentence was.

McIntosh was charged with failure to register as a sex offender, violating the Community Notification Act for sex offenders, and attempting to elude police officers. Police said additional charges are expected.